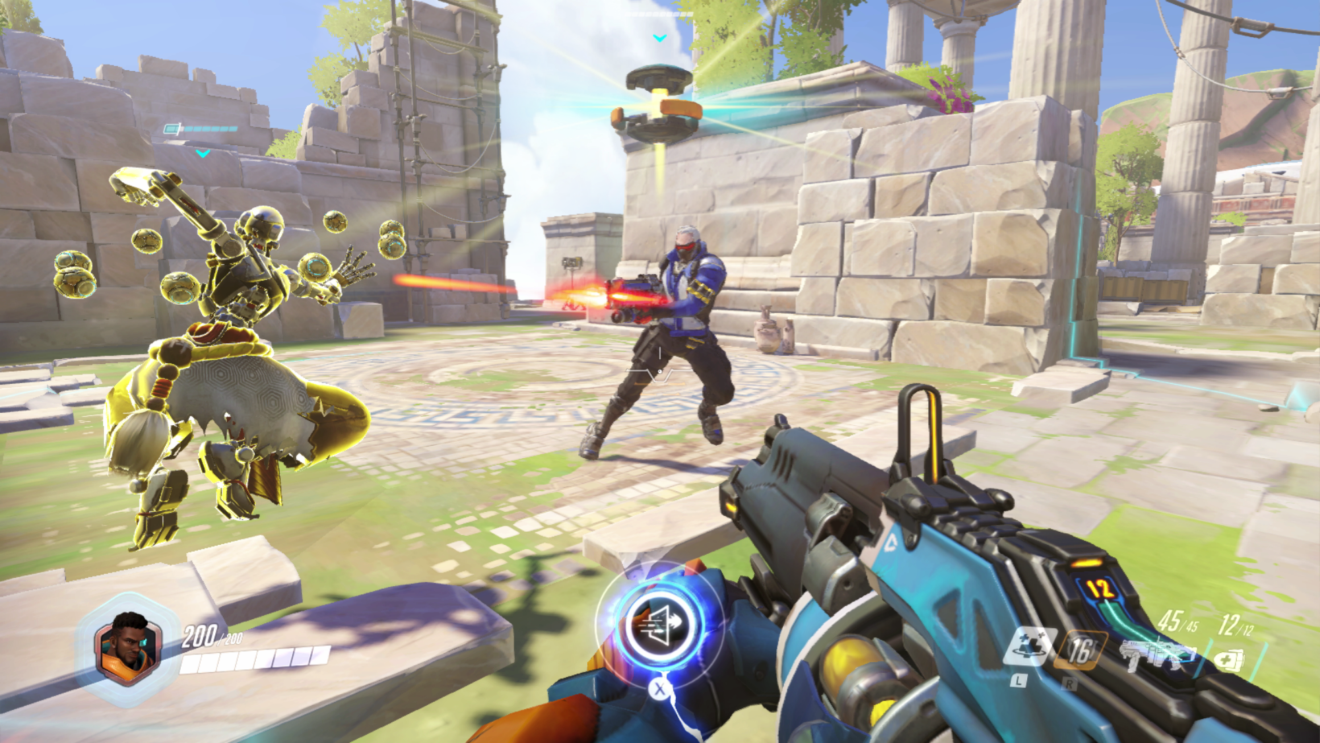 Following a number of leaks and rumors, Blizzard has announced that Overwatch will make its Nintendo Switch debut next month.

The Legendary Edition of the game will be available at retail and digitally for $39.99 and includes 15 bonus skins and a three-month Nintendo Switch Online membership.

Blizzard also revealed that the Nintendo Switch version of the game will support the console’s gyroscopic motion controls. See the game running on Nintendo’s console in the trailer below:

“Overwatch brings players together to cooperate and compete in a bright and optimistic vision of the future, and we’re looking forward to welcoming Nintendo Switch gamers into the fun,” J. Allen Brack, president of Blizzard Entertainment, said. “The Legendary Edition includes more than three years’ worth of content updates and gameplay enhancements, and we’re excited to team up with Nintendo to provide players with new ways to enjoy the full Overwatch experience—including on the go.”

Overwatch Legendary Edition launches October 15th for Nintendo Switch. Players who prepurchase the game before this date will be gifted the Noire Widowmaker skin. In addition, playing the game before December 31st will reward a Golden Loot Box.