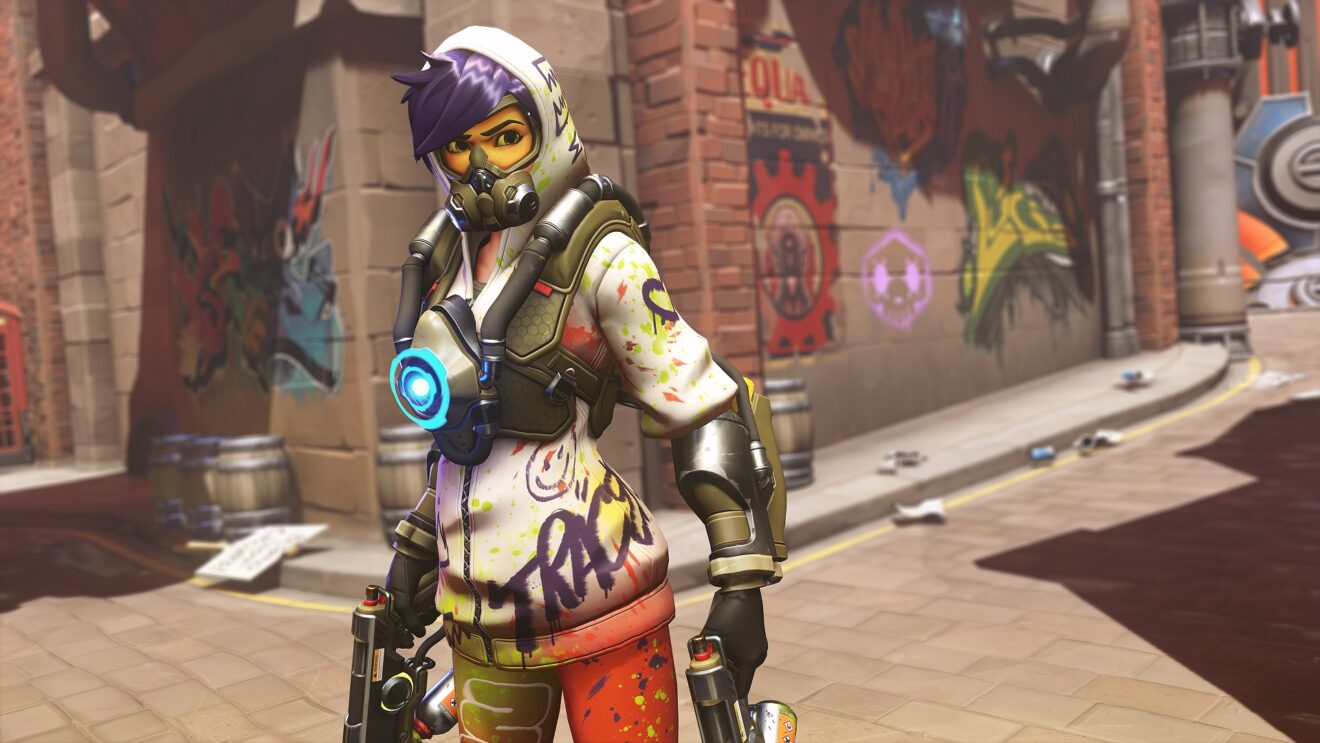 The third and final anniversary event for Overwatch is now live until August 30th.

For the duration of the event, players have the chance to revisit a number of season-exclusive Brawls, including Overwatch Archives, the Summer Games, Halloween Terror, and more. Additionally, there are weekly challenges throughout the event that reward new cosmetics for Tracer, Symmetra, and Hanzo. The following rewards are available:

Finally, Anniversary Loot Boxes are available during the event that contain cosmetics from previous anniversaries and seasonal events as well as new versions of Tagged Tracer, Varsity D.Va, Genjiman Genji, and more.

Blizzard also announced that loot boxes will no longer be sold after the event ends on August 30th. However, players can still earn standard loot boxes through gameplay.