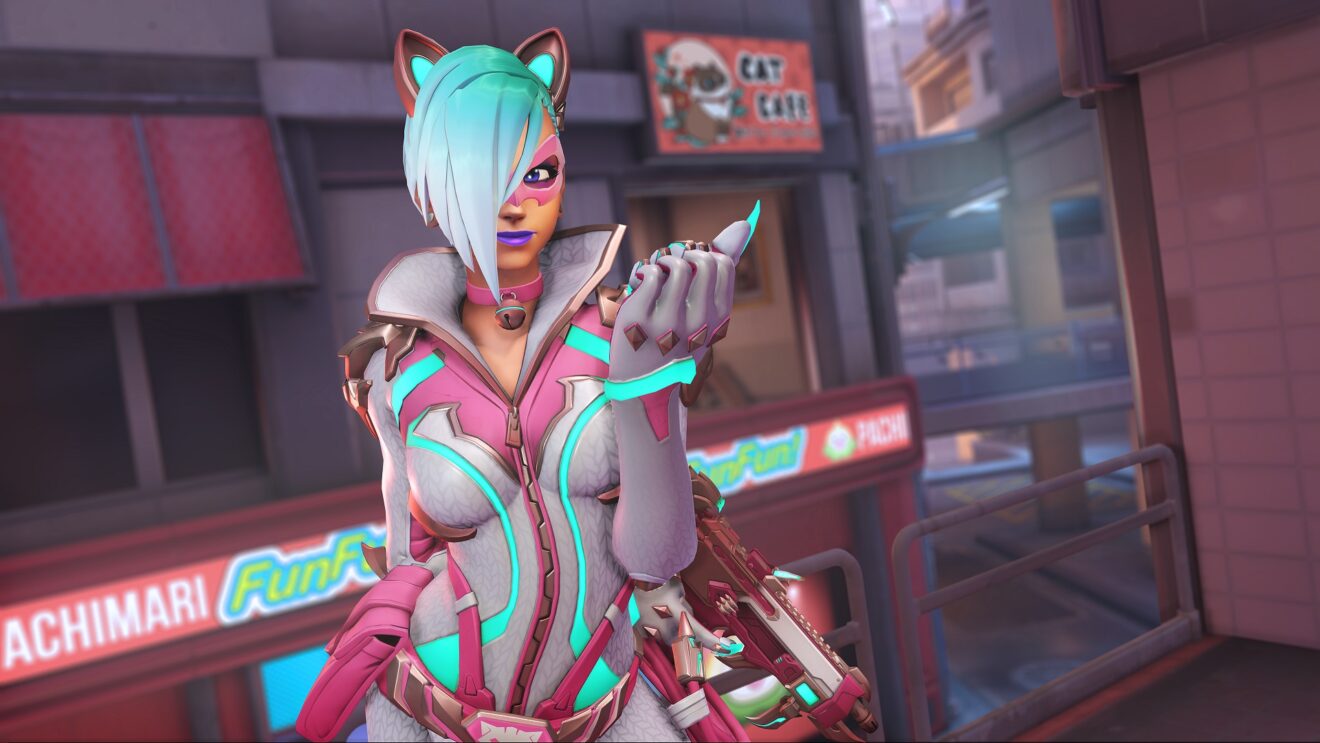 The second of three anniversary events for Overwatch is now live on all platforms.

Overwatch Anniversary Remix: Vol. 2 runs through June 7th and brings back Brawls from previous seasonal events each day, including Winter Wonderland, Year of the Tiger, Archives, and more.

In addition to the Brawls, Blizzard is giving Overwatch players another chance to obtain limited skins through Weekly Challenges. Play games in Quick Play, Competitive Play, or the Arcade to unlock Dr. Ziegler Mercy, Mardi Gras Ashe, and Maestro Sigma. The following cosmetics are available: