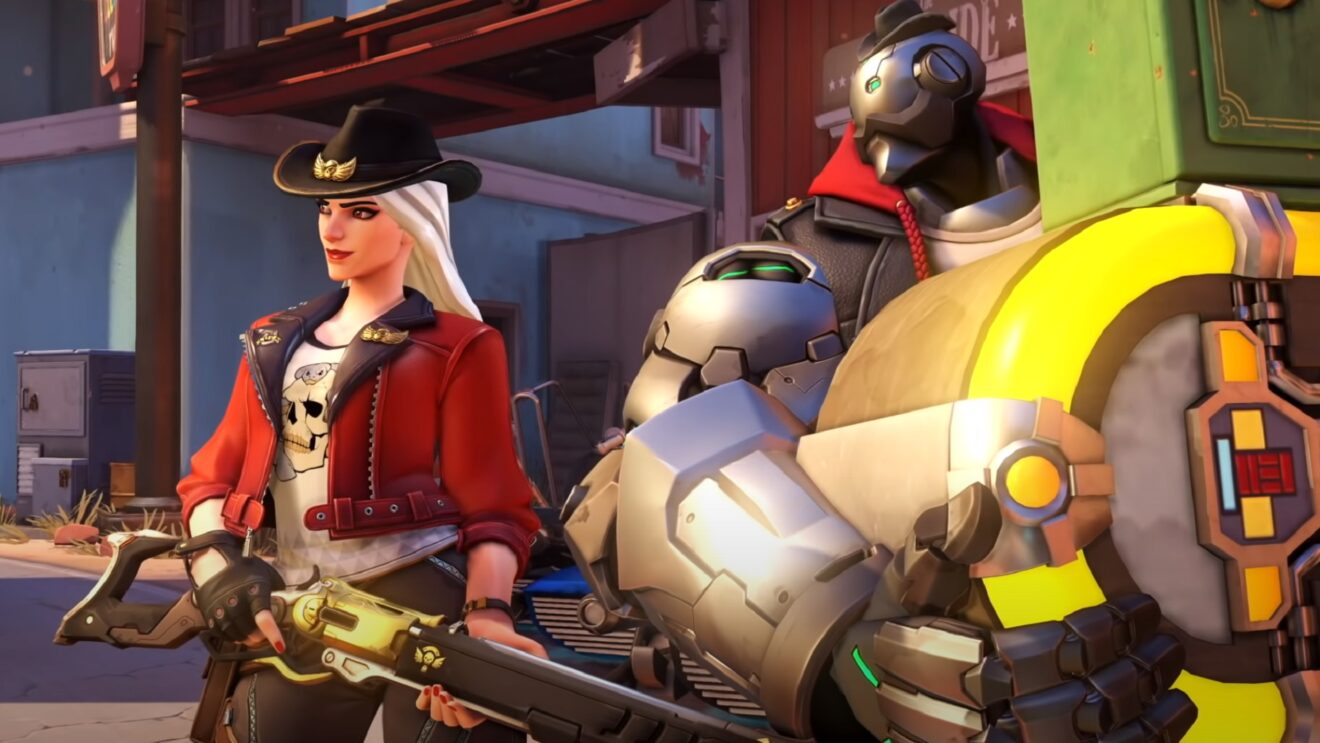 Overwatch‘s cross-platform play beta is now live on all platforms, allowing players on Xbox, PlayStation, Nintendo Switch, and PC to play together.

To take part in cross-platform play, players will first need to create a Battle.net account and then connect their console account. Cross-platform play is available in all of Overwatch’s modes, including Competitive Play. However, in Competitive, players will be split into a console pool and a PC pool to keep the two separate. Players can also choose to disable cross-play from the options, but will only be able to match with other players who have disabled cross-play.

Also available now is the Ashe’s Deadlock Challenge. From now until July 5th, players can get their hands on a new epic skin for Ashe, sprays, and a player icon by playing games. Play a total of 27 games in Quick Play, Competitive Play, or Arcade to earn the following:

In addition to the above, watching six hours of eligible Overwatch streamers on Twitch will reward players with six more Ashe-themed sprays.