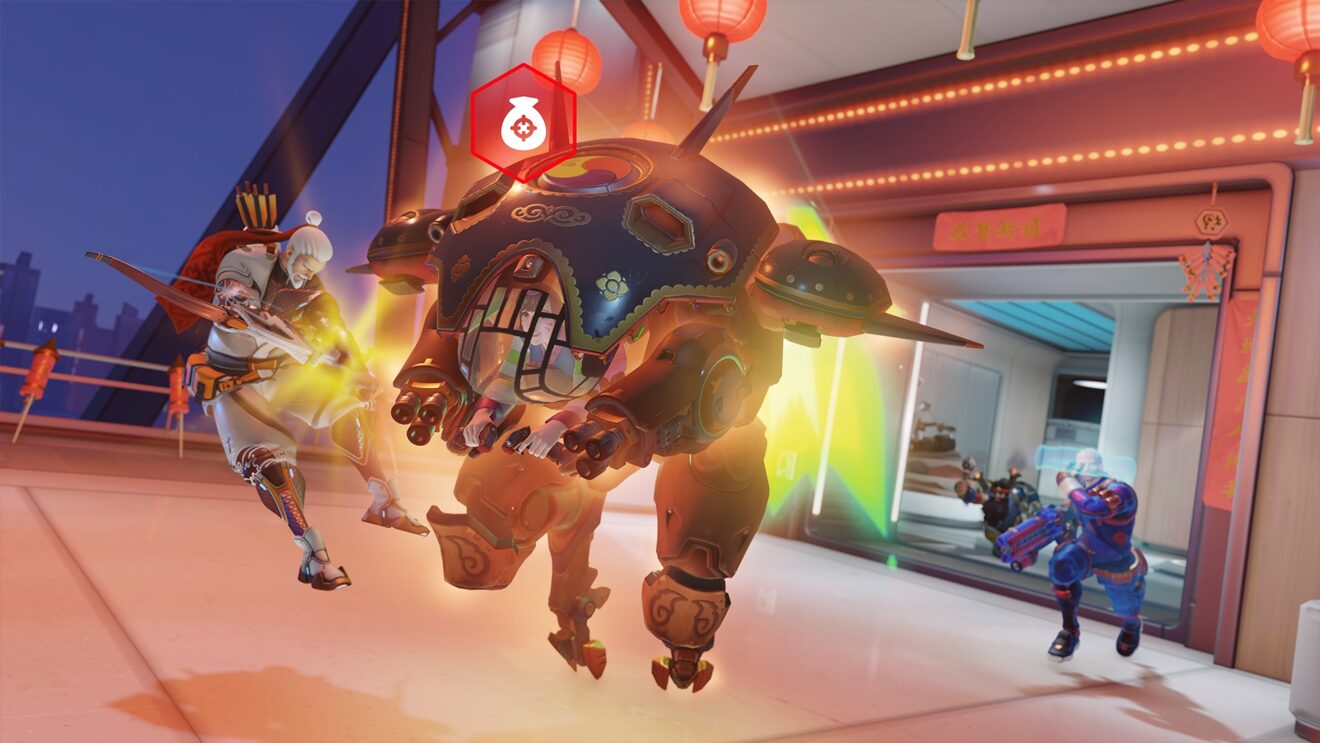 A number of rewards are also available, including the Kkachi Echo Legendary skin, Lucky Pouch Charm, and more. Additionally, players who login during the event will receive the 2023 Year of the Rabbit Player Icon.

On top of this a new Twitch Drop event is running. Watch Overwatch 2 streams on Twitch for two hours to earn The Lion Roars Victory Pose for Moira and another four hours for Moira’s Masked Dancer Legendary skin.