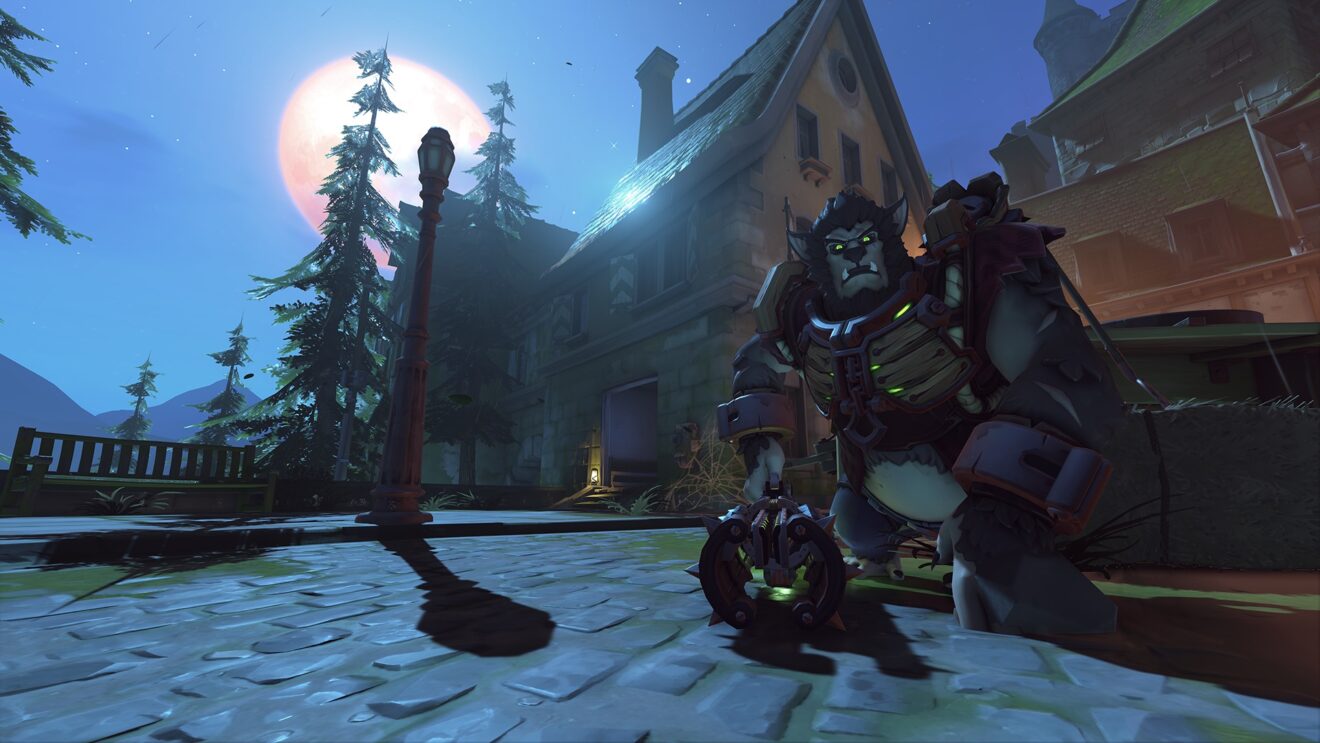 The Halloween Terror seasonal event makes its debut in Overwatch 2 today, October 25th, with a new co-op mission for players to complete.

During the event, which runs until November 9th, players can experience the next chapter in the Dr. Junkenstein storyline through the new Junkenstein’s Revenge: Wrath of the Bride co-op mission. Players will return to Adlersbrunn to take on the Bride of Junkenstein, who is seeking revenge for the death of her creator.

In addition to this new co-op mission, Blizzard has brought back the original Junkenstein’s Revenge co-op Brawl.

Players can also complete challenges to earn rewards, including the Nightfall Over Adlersbrunn Name Card, the Jack-o’-Lantern Weapon Charm, and Battle Pass XP.