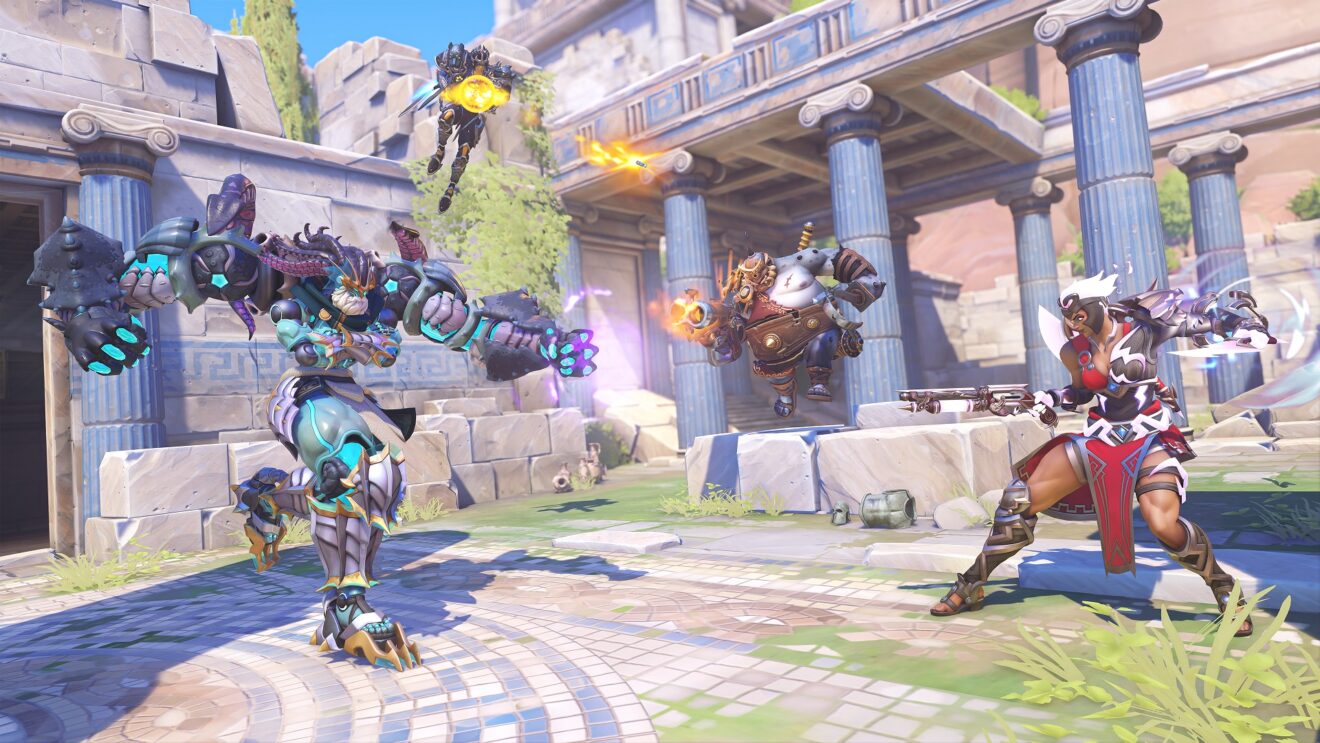 The Battle for Olympus limited-time mode arrives in Overwatch 2 tomorrow, Blizzard has confirmed.

This free-for-all deathmatch mode limits players to just seven members of the game’s roster who have all received a makeover inspired by the Gods. In addition to new skins, each hero comes with reimagined abilities. Get a brief look in the trailer below:

Blizzard also revealed that there will be a global leaderboard for eliminations with each hero in the mode. “The Hero with the most eliminations will be honored with a statue in Ilios,” according to the developer.

Battle for Olympus runs from January 5th through January 19th.