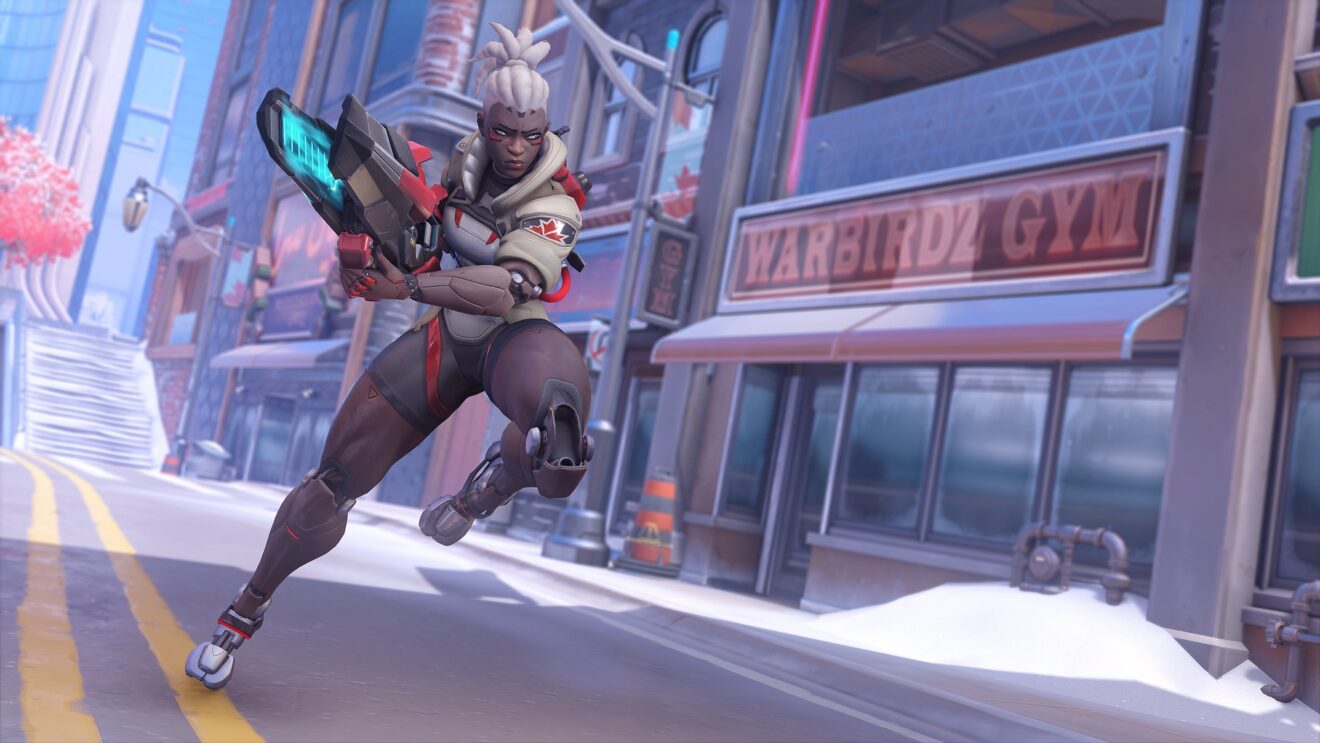 Blizzard has pushed a tuning update live for Overwatch 2 that makes balance adjustments to several characters.

Other changes include a damage and healing increase for Ana’s Biotic Rifle and a reduction in the damage of Tracer’s pistols. Check out the full list of changes below: