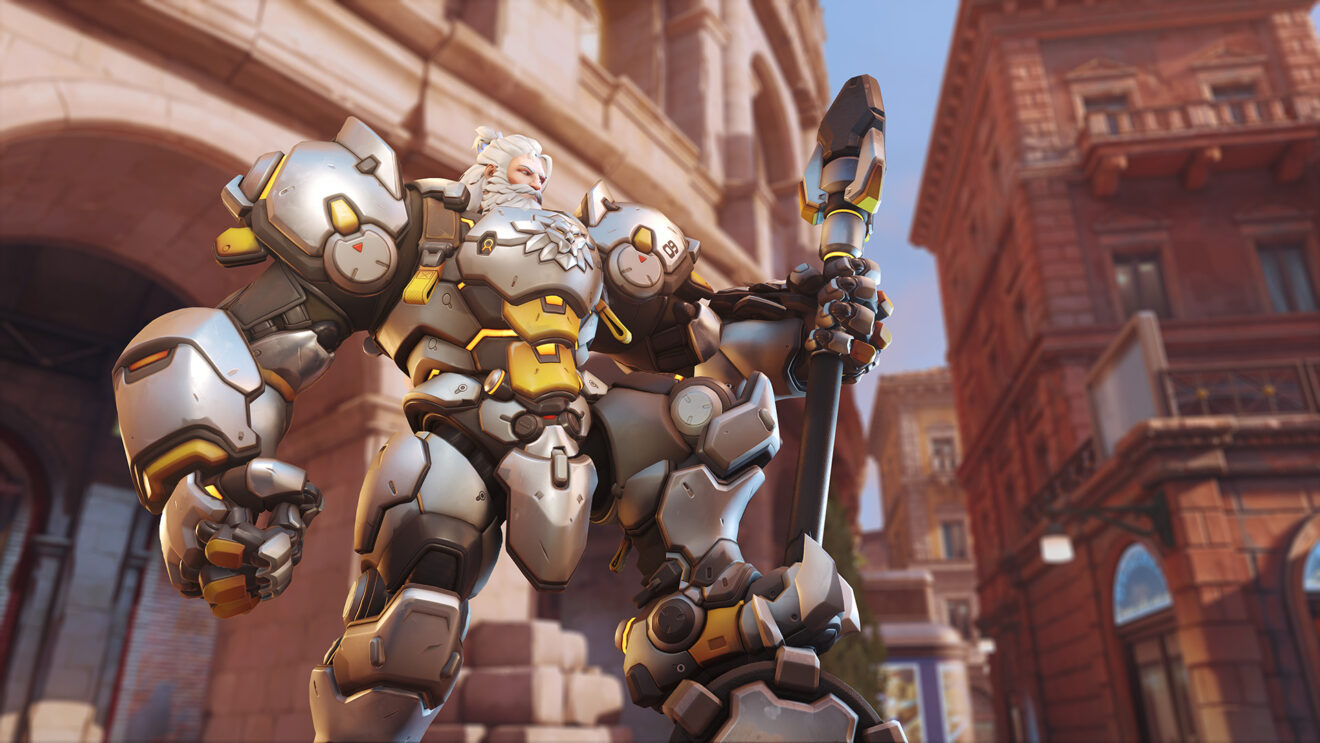 Overwatch 2 is shrinking to 5v5, making big changes to Mei and Bastion

The biggest surprise is the news that Overwatch 2 will no longer support matches of 6 versus 6. Instead, the player count will be trimmed back to 5-on-5. Team composition will still be role-locked in the sequel, though the limit will now be one tank, two support, and two damage-dealers (or DPS).

Game director Aaron Keller said the change is designed to make the game a bit easier to follow, as having multiple tanks on a team led to a lot of “noisy” abilities. By reducing the match size, Keller said, each player can have a greater impact on the outcome of the match.

While the stream didn’t go into much detail on how Blizzard intends to rebalance the individual heroes within the game, two characters in particular did get mentions.

First, Mei’s primary attack, the Endothermic Blaster, will get a big change. While it will still deal damage and slow enemies, it will no longer be able to freeze them completely with a sustained stream. As a trade-off, however, it will also do more damage than in the the first game.

Second, the team announced that Bastion, the Omnic hero who can transform into a turret and tank in the first Overwatch, will be getting a redesign “from the ground up.” This will result, Blizzard said, “in major changes to how the hero plays. This shift will result in rebalancing and adjustments across the board.”

If you’ve got two and a half hours to burn, you can catch a replay of the entire livestream below, complete with footage of new maps and the new Push game mode in action.

Overwatch 2 still doesn’t have a release date. For now, Blizzard has only announced plans to launch on PlayStation 4, Xbox One, Nintendo Switch, and Windows PC.