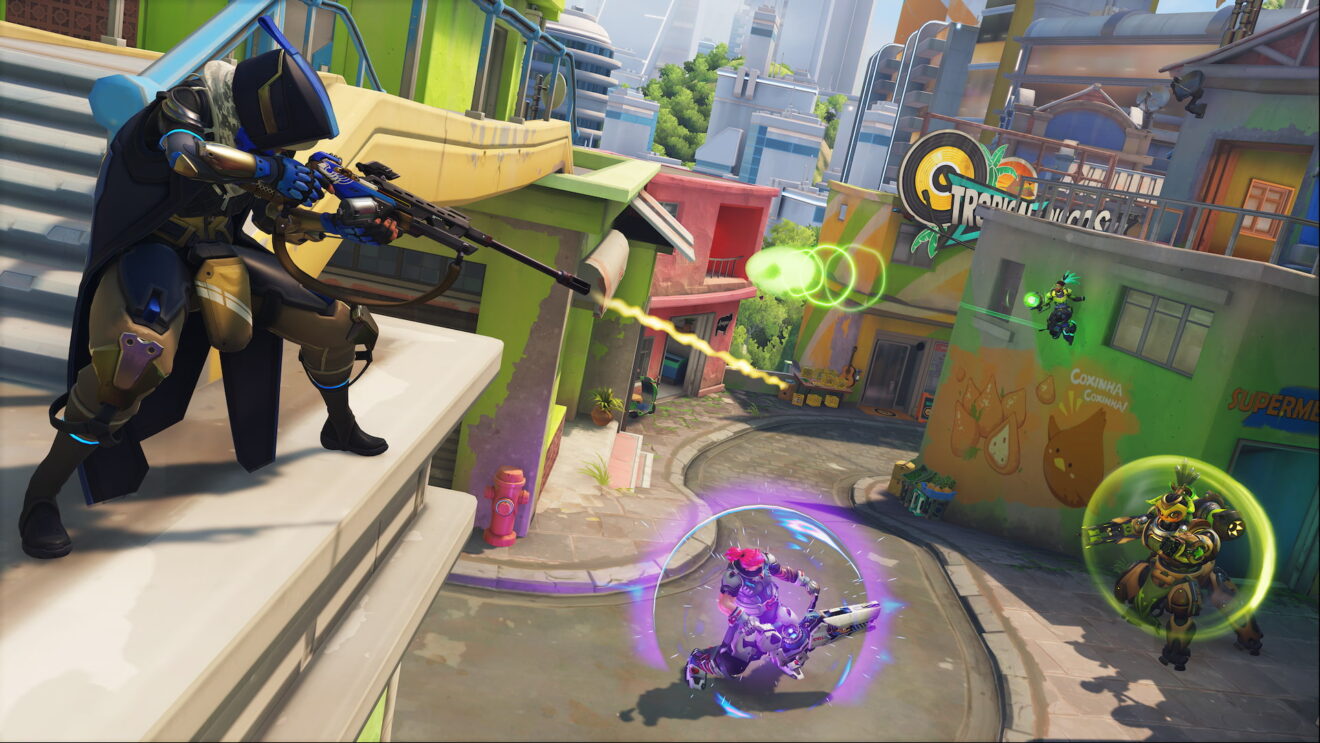 Overwatch 2 devs admit matchmaking is broken, pledge to fix it

In a recent Overwatch 2 developer blog titled “Matchmaker and Competitive Deep Dive, Part 1,” Blizzard has explained why the game’s matchmaker “doesn’t always feel like it’s meeting its goal” of creating fair matches and what it’s trying to do to fix it.

Unfortunately, this also creates “a large disparity of skill within a single role between the two teams.” Blizzard gives the example of matching “a highly rated tank against a comparably lower rated tank, so even if the overall match is balanced, the competition between tanks feels very one-sided.” In other words, “tank diff” is literally built into the matchmaking system.

To combat this issue, Blizzard states that it has “changes coming to the game over the next few months which will dramatically reduce these disparities.” In other words, if there’s a gold tank, a platinum damage, a gold damage, a silver support, and a platinum support on one team, there should be similarly rated players for each role on the opposite team, too.

Another major matchmaker snafu that Blizzard admits to in the developer blog is how it was rating new players who came to Overwatch 2 when it became free to play. Blizzard states that new players were initially starting “at an MMR value slightly below average,” around low silver. However, because Overwatch is such a complicated game, new players were “losing at higher rates” than the goal of a 50 percent distribution.

Since then, however, Blizzard has lowered the starting rating to Bronze 5 and has seen a big improvement in new player win rates. It also means that players who were accurately matched into lower silver lobbies will not have to play with new players who should be rated lower.

One point that Blizzard does not address in the developer blog is how competitive ranks are displayed. In Overwatch 2, players only get new competitive ranks when they win seven games or lose 20, whichever happens first. However, their internal MMR changes after every match depending on if they win or lose, and players have complained about this disparity since the game launched. However, this blog is “Part 1” of a deeper dive into the game’s matchmaking system, so it’s possible that Blizzard will address this concern in “Part 2.”