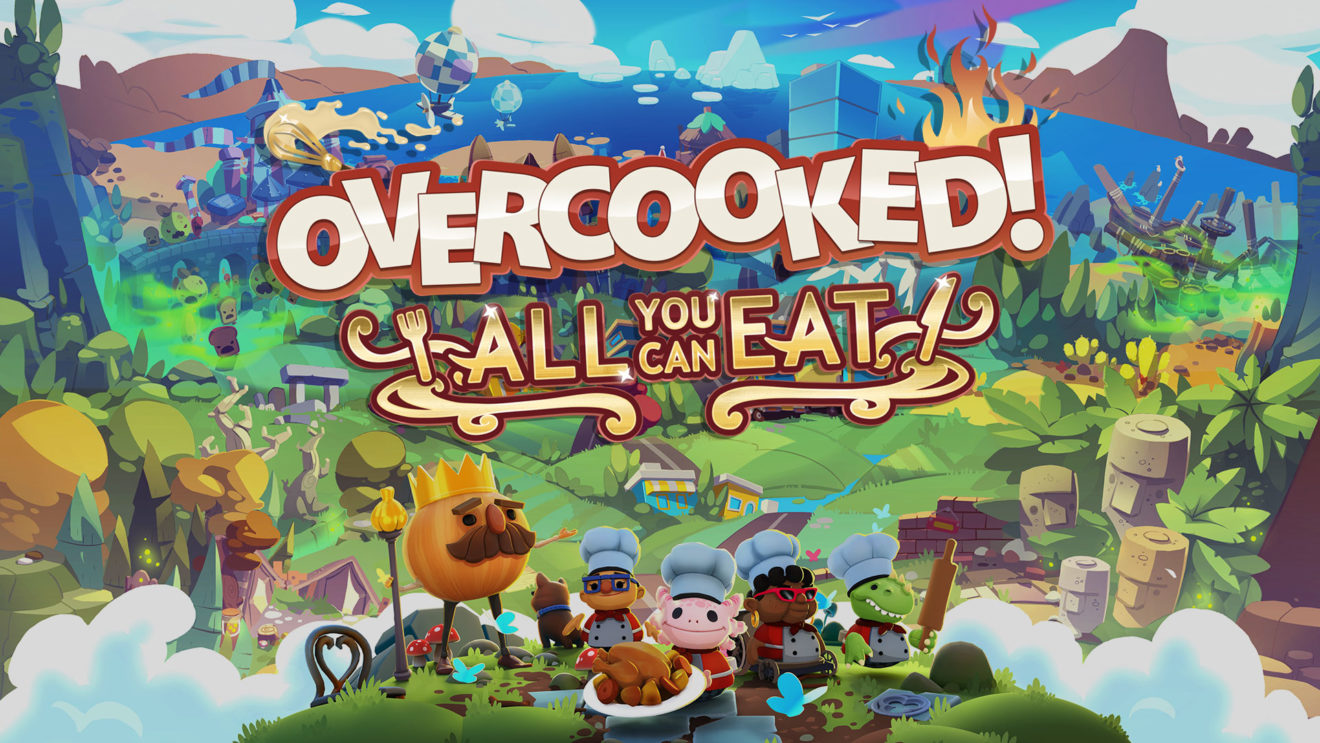 Overcooked! All You Can Eat trailer shows off visual improvements

A new trailer released for Overcooked! All You Can Eat shows off the visual improvements that have been made to the game’s kitchens.

In the trailer, we get a quick look at a selection of kitchens from the original Overcooked!, Overcooked! 2, and its DLC. As previously announced, both games will run at 4K and 60 FPS on next-gen consoles.

All You Can Eat bundles together upgraded versions of Overcooked!, Overcooked! 2, and all previously released DLC. There are also seven brand-new levels, three new chefs, new trophies and achievements, cross-platform multiplayer, and a new Assist Mode.

Overcooked: All You Can Eat will be available both physically and digitally on Xbox Series X and PlayStation 5.