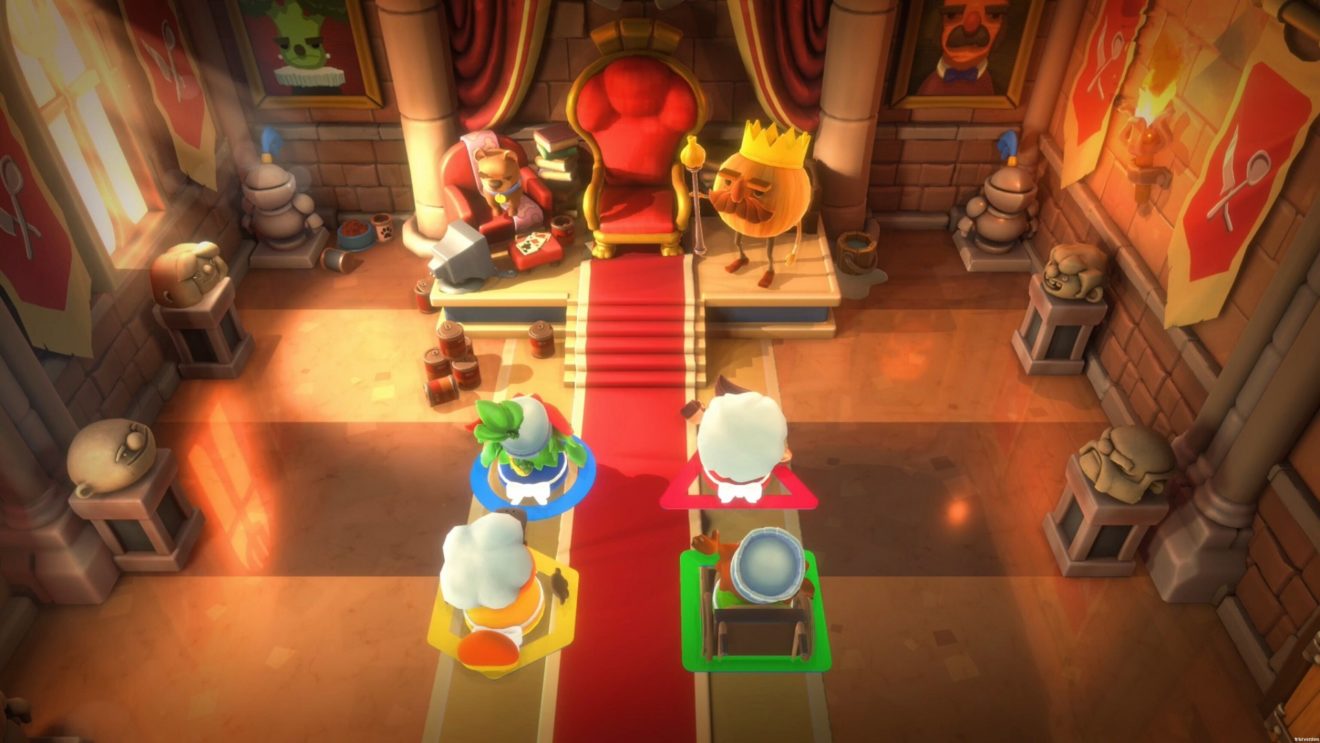 Ghost Town Games is releasing a new update for Overcooked! All You Can Eat to celebrate World Food Day.

The upcoming update delivers a total of 10 new levels spread across three new biomes: Baked Bazaar, Metro Mash, and Pepper Plaza. These levels feature a new mechanic in which a serving point will be blocked by a delivery bag that can only be cleared by putting the correct raw ingredient in it.

There are also three new chefs (Globe, Fox, and an alternate Goldfish skin), new recipes, and several new accessibility options, such as level skipping, the ability to turn off fires, reduce flashing/camera shake, and more. Check out the full patch notes here.