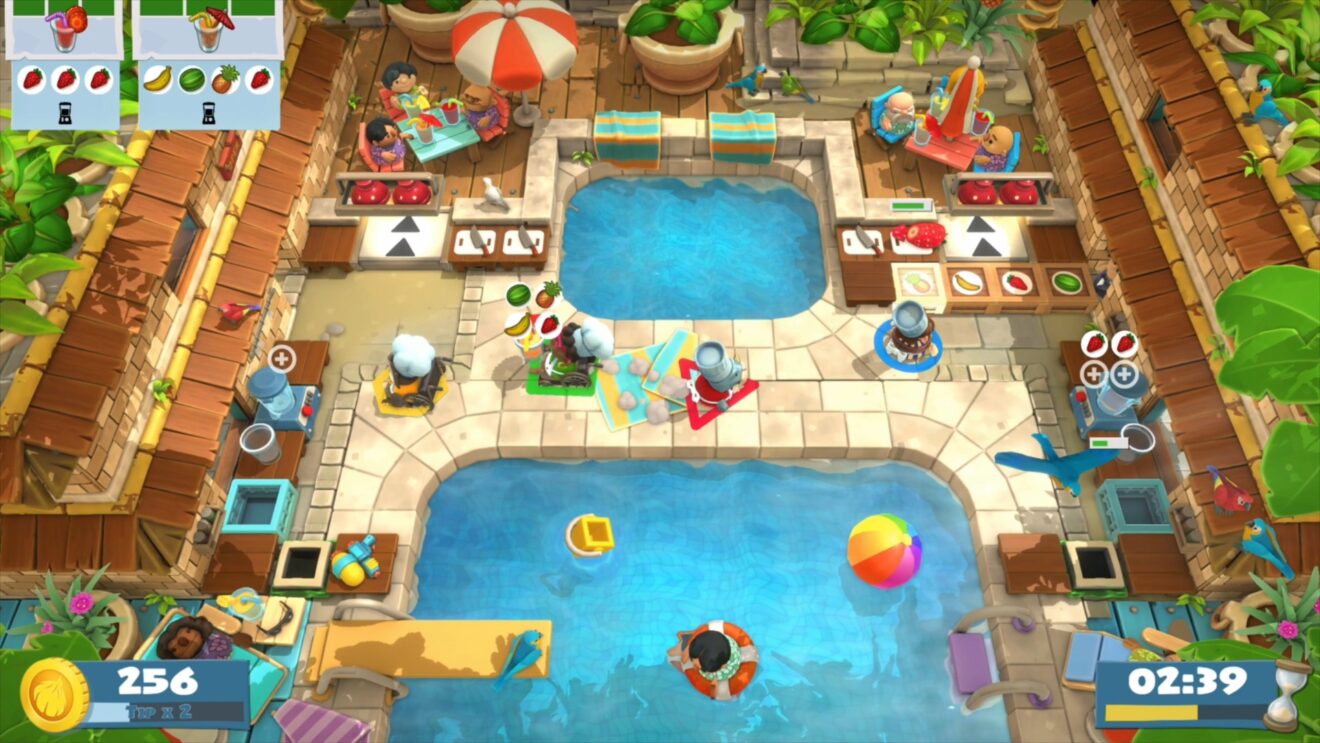 Overcooked! All You Can Eat arrives on Xbox One, PS4, Switch, and PC

The game features every level from Overcooked! and Overcooked! 2 remade in 4K and running at 60 FPS (30 FPS on Nintendo Switch). There are also seven new levels, three new chefs, cross-platform multiplayer, and an assist mode included.

Additionally, players can add Disney’s The Muppet’s Swedish Chef to All You Can Eat as a new playable chef for a limited time. The Swedish Chef is available as a free download until April 30th.