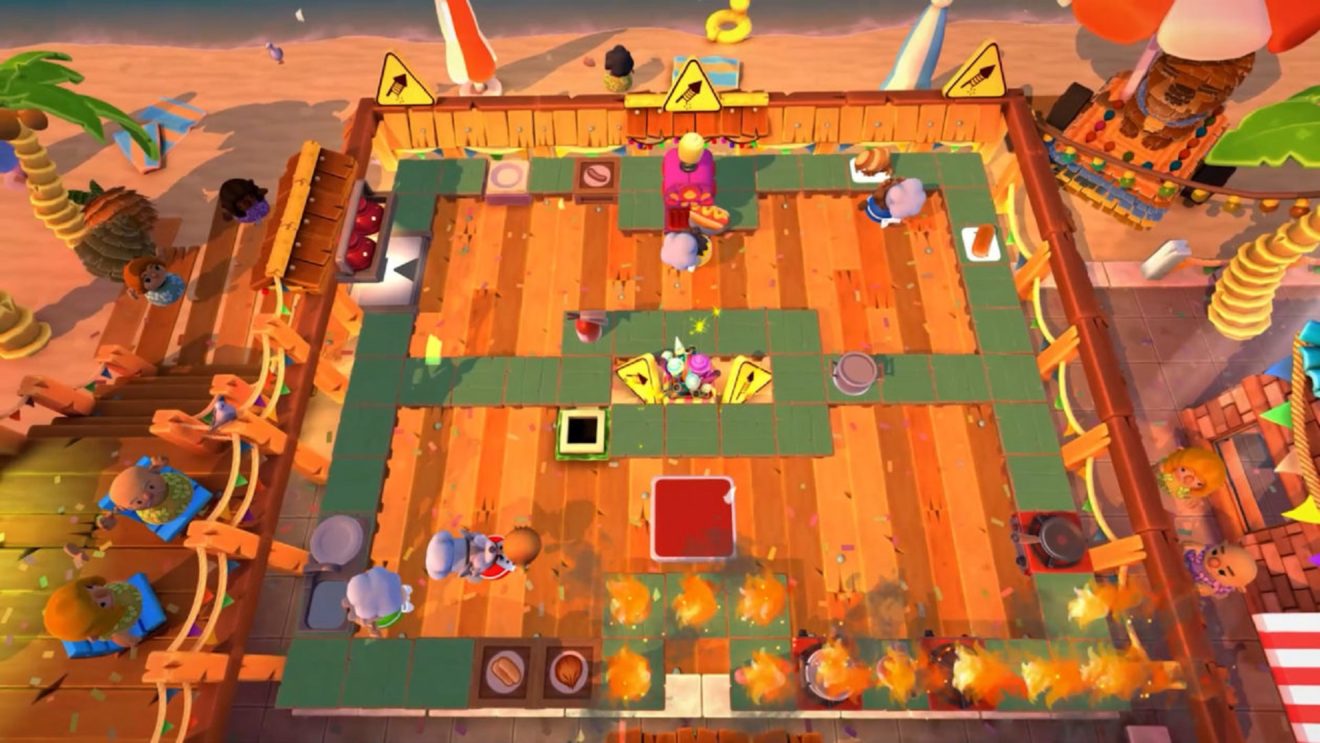 Team17 and Ghost Town Games have unveiled a new update for Overcooked! 2 titled Sun’s Out Buns Out.

As part of the update, players will be getting two new canine chefs, five new kitchens to cook in, and new summer-themed recipes, such as an ice cream float and a summer salad. The update will also bring back the sauce dispensers from the Carnival of Chaos DLC and introduce new hazards like fireworks.

Sun’s Out Buns Out will be available for free on PC on July 5th, with consoles receiving the update at a later date.