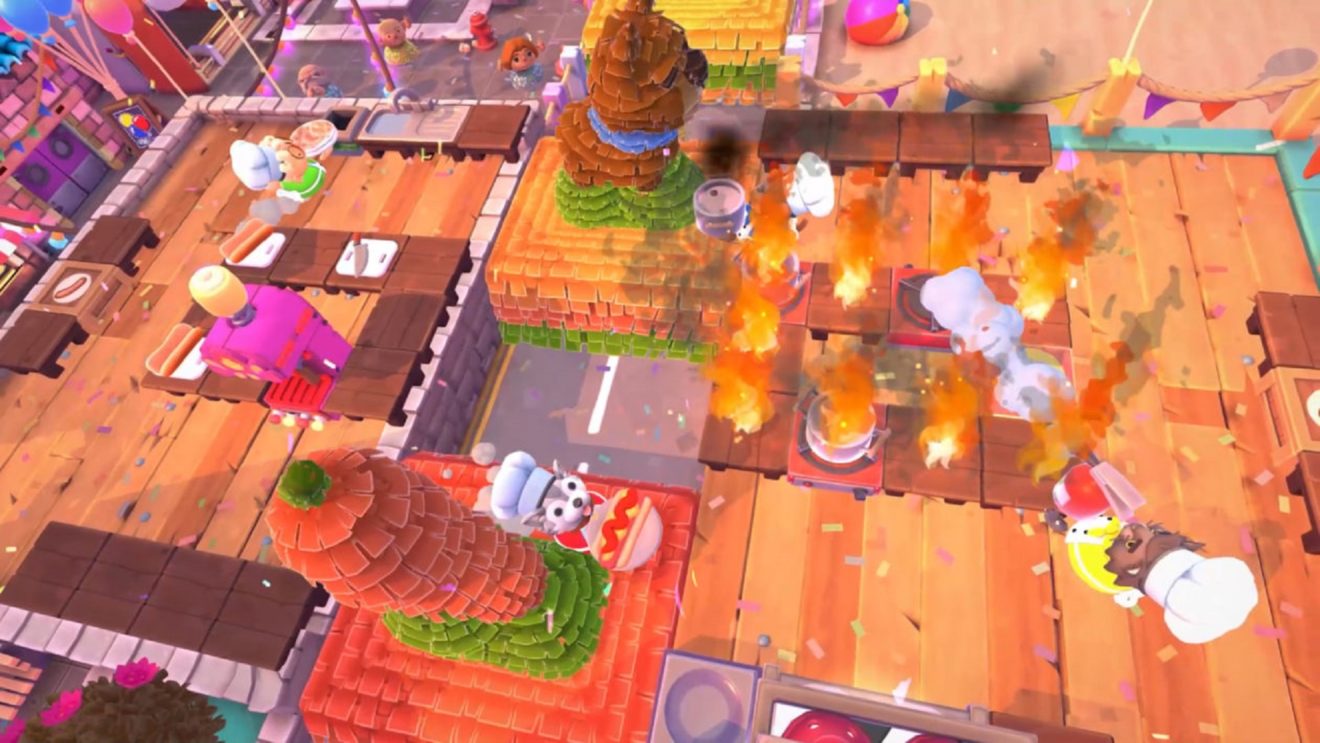 Overcooked 2’s Suns Out Buns Out DLC arrives on consoles

Following the PC release earlier this month, Ghost Town Games has released the free Suns Out Buns Out DLC for Overcooked 2 on consoles.

This latest batch of content includes two new canine chefs, five new kitchens for players to cook in, and two new recipes with the addition of an ice cream float and summer salad. Suns Out Buns Out also brings back the sauce dispensers from the Carnival of Chaos DLC, as well as introducing new hazards like fireworks.

Overcooked 2 is available now on Xbox One, PlayStation 4, Nintendo Switch, and PC.