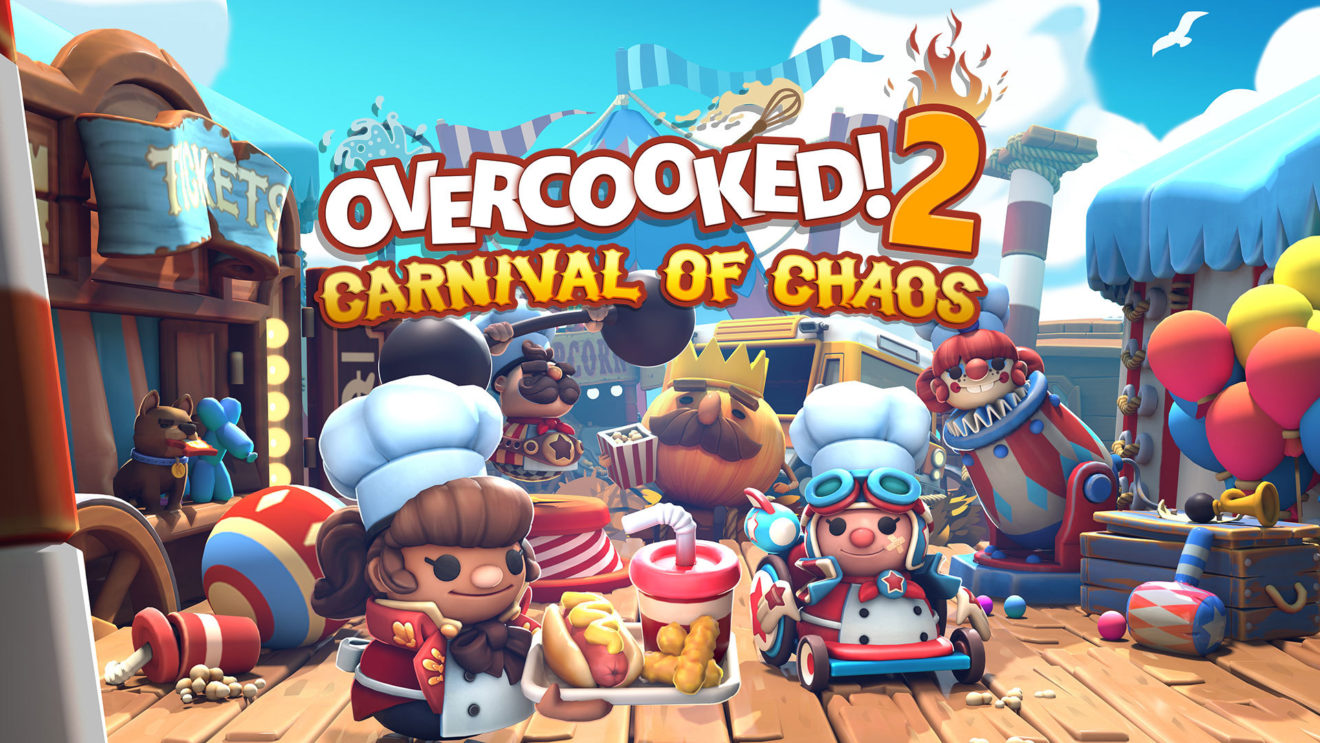 Overcooked 2 heads to the Carnival of Chaos next month

Team17 and Ghost Town Games have unveiled Carnival of Chaos, the next DLC for co-op cooking game Overcooked 2.

As with previously released DLCs, players can expect new levels, cooks, recipes, and more. In the teaser trailer below we see a chef being fired across the kitchen by a cannon.

Overcooked 2 is available now on Xbox One, PlayStation 4, Nintendo Switch, and PC.