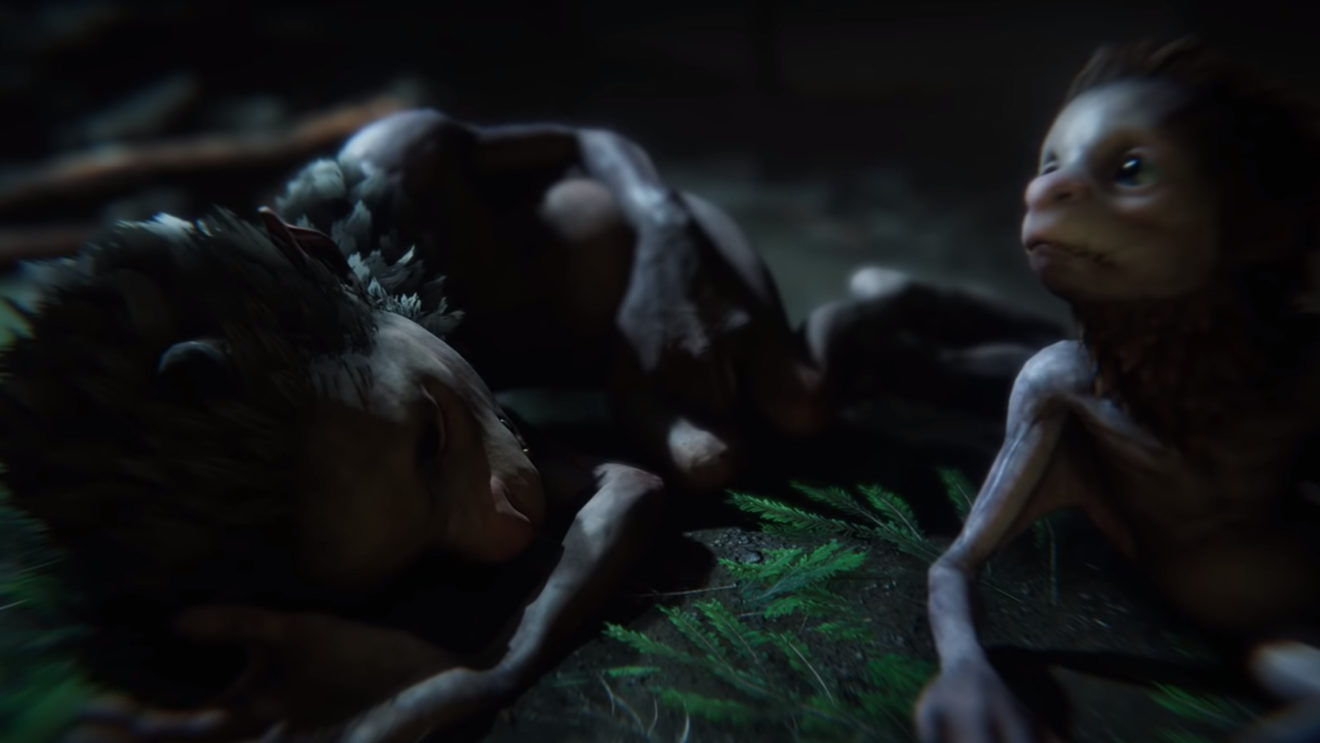 Indie studio The Outsiders, founded by Battlefield: Bad Company 2 and Payday 2 director David Goldfarb, has announced that it’s halted development on its first-person monster game, Darkborn, but it’s not all bad news.

According to the official announcement, the studio knew back when it released the game’s gameplay trailer in April 2019 that it might be the last time it showed off anything Darkborn-related. The game isn’t totally cancelled, but it’s being put on hold indefinitely.

However, the announcement states that the studio has “been working on something else. On something new. Something awesome. Something we really love. We look forward to being able to share it all with you very very soon.”

What that game will be is anyone’s guess, though given the studio head’s background, it’s not out of the question that it could be a first-person shooter—news that would surely please Bad Company 2 and Payday 2 fans.

We can glean a few tidbits from Goldfarb’s Twitter account, however. Based on recent tweets, both Troy Baker (Joel from The Last of Us) and Jennifer Hale (the female version of Shepherd from Mass Effect) are presumably both lending their voice talents to the project, so it most likely involves a single-player story.