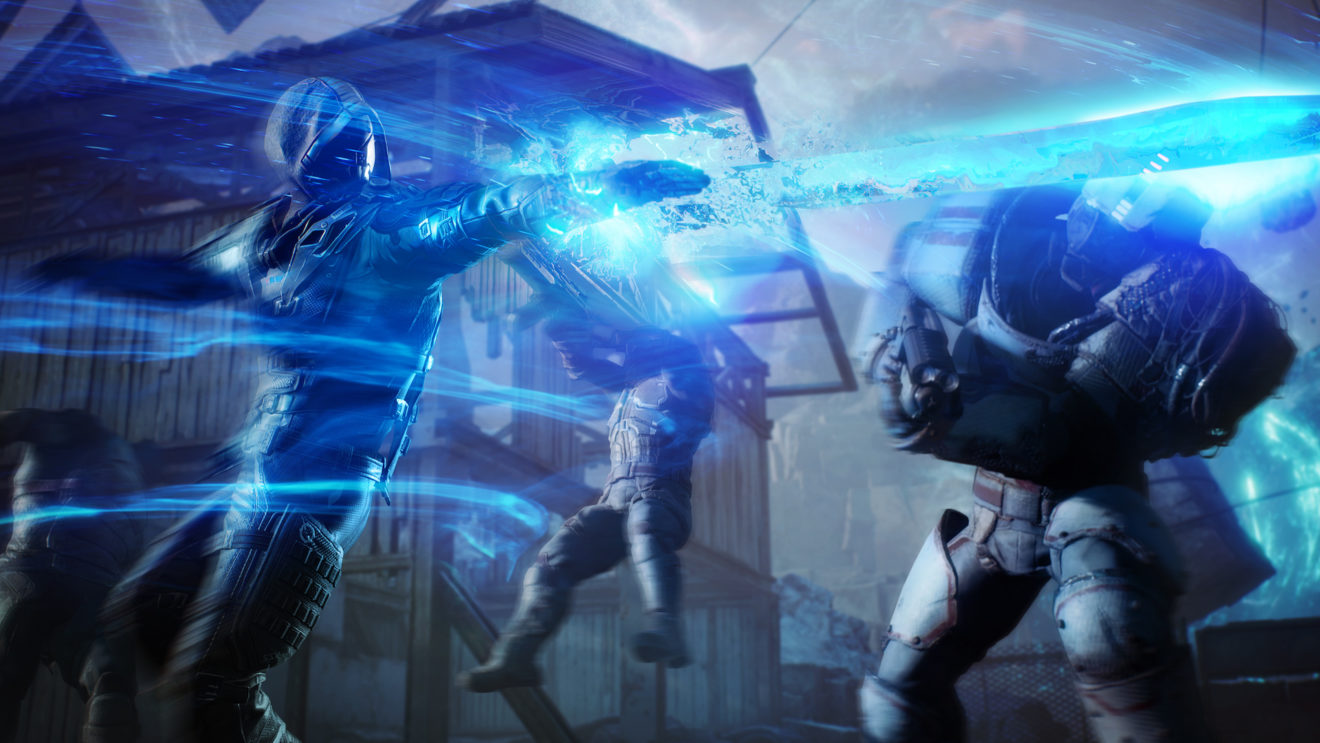 People Can Fly’s upcoming third-person RPG-shooter Outriders has been delayed to February 2nd, 2021.

It isn’t all bad news, however. Publisher Square Enix announced alongside the delay that Outriders will support cross-play across all the game’s platforms, including between current- and next-gen consoles. That means that whether your friends are on Xbox One, Xbox Series X or S, PlayStation 4, PlayStation 5, PC or Google Stadia, you’ll be able to team up with them in the game’s three-player co-op.

Square Enix also confirmed that players who purchase the game on current-gen consoles will get a free upgrade to the next-gen version within the same console family.

Xbox One players will be able to upgrade to an Xbox Series X or S version through Xbox’s Smart Delivery Program, while PlayStation 4 players with a game disc will have to purchase the PS5 with a disc tray if they want to play on next-gen, though it seems as though the digital version should upgrade no matter which version of the PS5 the player chooses to purchase.

Outriders was originally slated to launch during the holiday season in line with the launches of the next-gen consoles. However, Square Enix never committed to a firm launch date. We’ve gone hands-on with the game twice now, and our impressions are generally positive, though the delay might help the game, which is launching a brand-new IP, not get lost in the tidal wave of upcoming major releases.