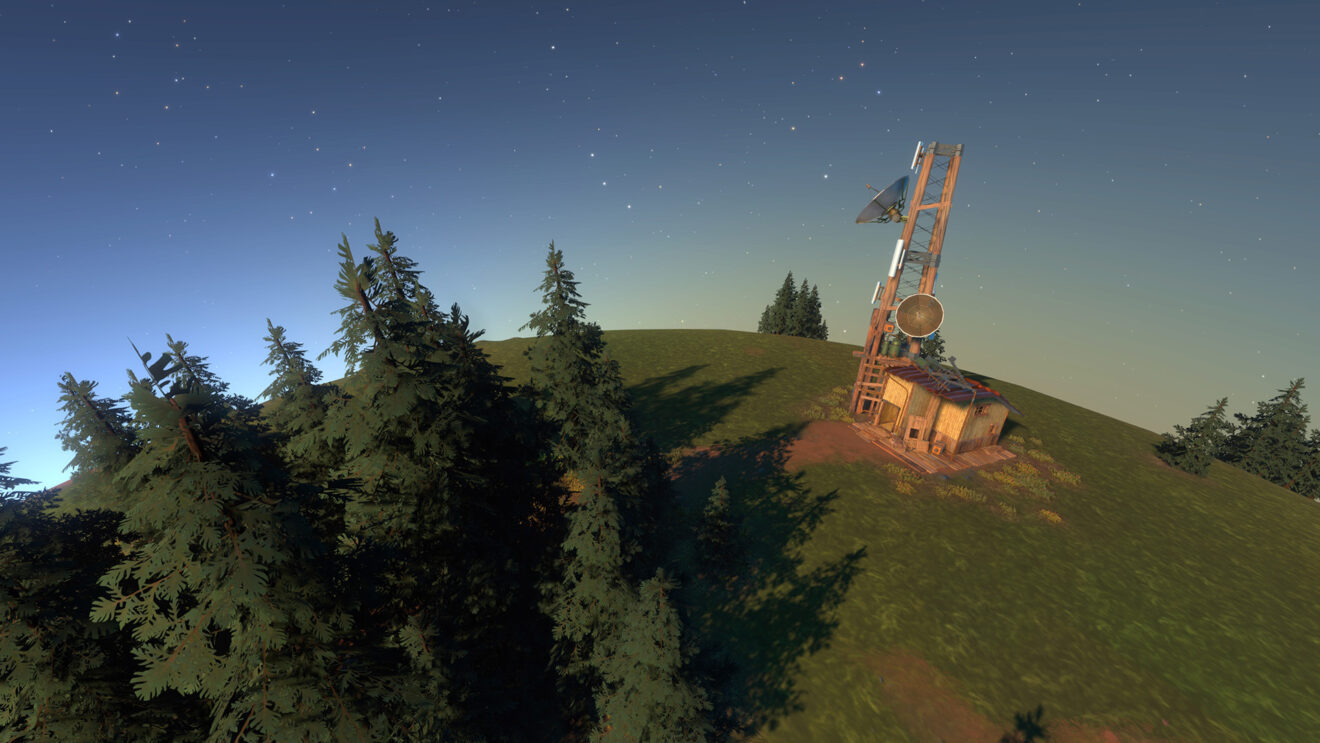 Annapurna Interactive and Mobius Digital have unveiled our first look at Echoes of the Eye, the “first and only” expansion for the widely acclaimed time loop space adventure Outer Wilds.

There’s no much to go off of in the reveal trailer, apart from some glimpses at new puzzles to solve and what appear to be new locations (albeit within the existing solar system). Still, it’s worth a watch, if only for the mysterious atmosphere.

The official description from the trailer is equally cryptic:

A strange satellite photo that can’t be explained. A new museum exhibit that marks the trailhead for one last journey into the wilds. Should you pull at the thread and unravel the solar system’s deepest secret, or is some knowledge better left in the dark?

And so is the Steam page’s added snippet:

The hearthian space program has detected an anomaly that can’t be attributed to any known location in the solar system. Grab your flashlight and prepare to illuminate the darkest secrets of the Outer Wilds…

Then again, given how much of the joy of Outer Worlds was discovering the secrets of its world, perhaps its for the best that Mobius is keeping its cards close to the chest. (And if you haven’t played Outer Worlds yet, well, now would be a great time.)

We do know that Echoes of the Eye will “weave directly into the existing narrative,” but it’s not clear whether that means you’ll have to finish the rest of the game (again) to experience everything this new storyline has to offer, or if you’ll be able to focus on just this new content.

The other piece of concrete info we have? The release date. Outer Wilds: Echoes of the Eye will launch September 28th on PlayStation 4, Xbox One, and Windows PC via Steam and the Epic Games Store. No word on pricing yet, though.