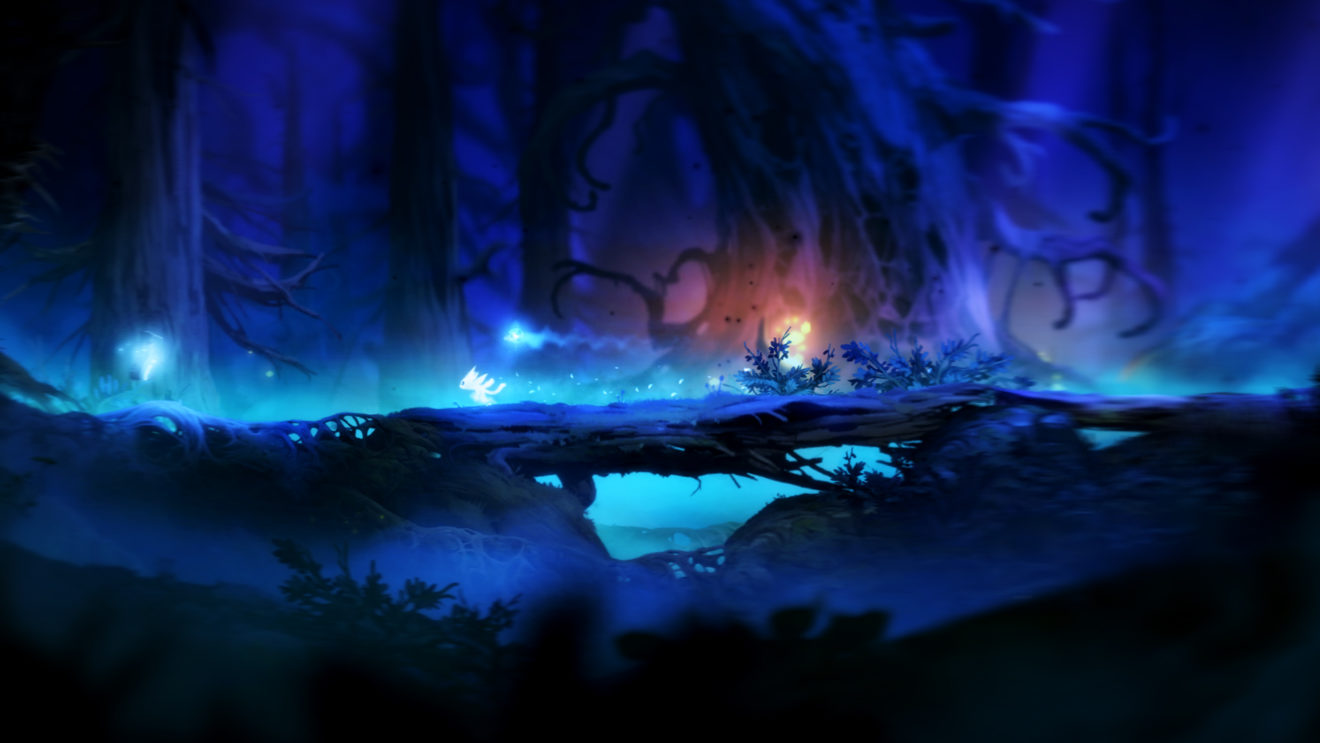 Ori and the Blind Forest is getting a Nintendo Switch release

Nintendo revealed during its Indie World Presentation that the Definitive Edition of Ori and the Blind Forest will be coming to Nintendo Switch next month.

A sequel to the game, titled Ori and the Will of the Wisps, is scheduled to arrive on Xbox One and Windows 10 in February 2020.