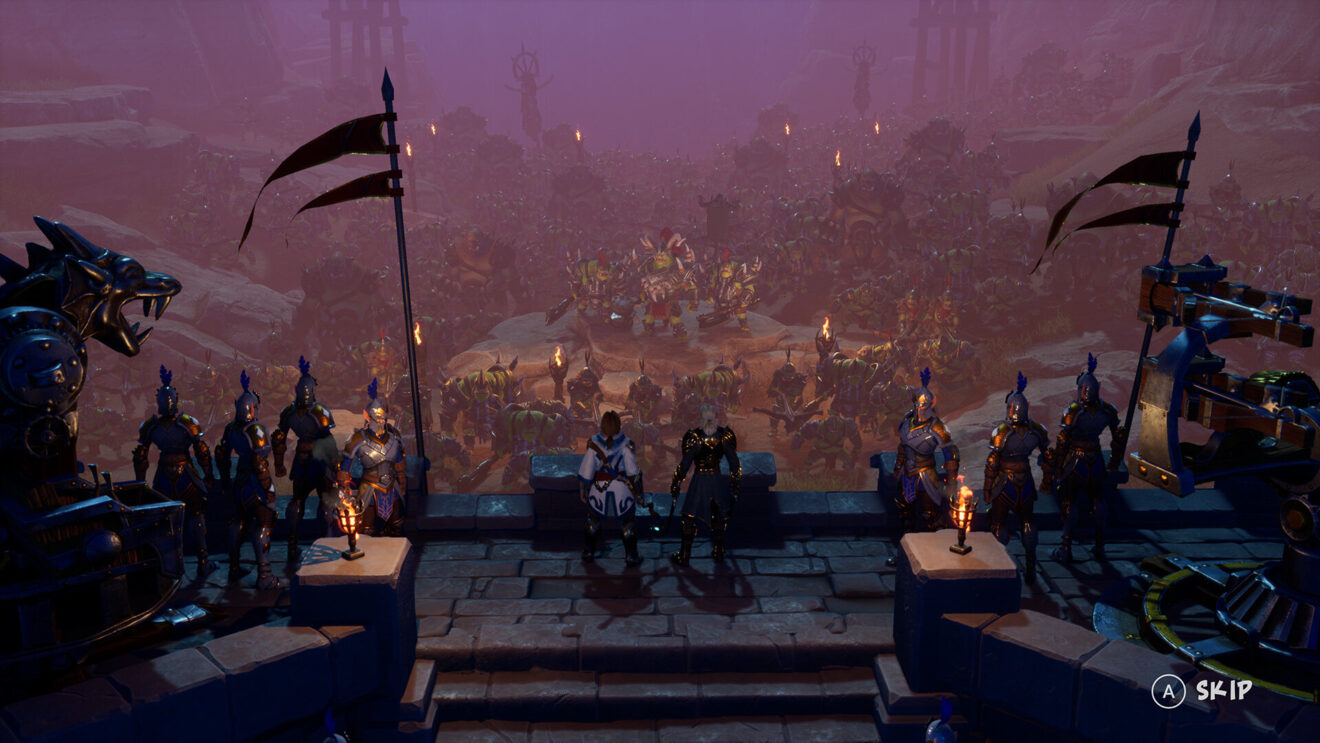 Orcs Must Die! 3 players can now pick up the Tipping the Scales DLC.

In addition to the above content, the DLC includes four Endless Maps, two new skins, and six new Achievements.

A new update has also been released for the game that adds two new Endless Mode maps, new Scramble Mode buffs and debuffs, and a number of fixes and improvements.

Tipping the Scales is available now on PlayStation 4, Xbox One, PC, and Stadia.