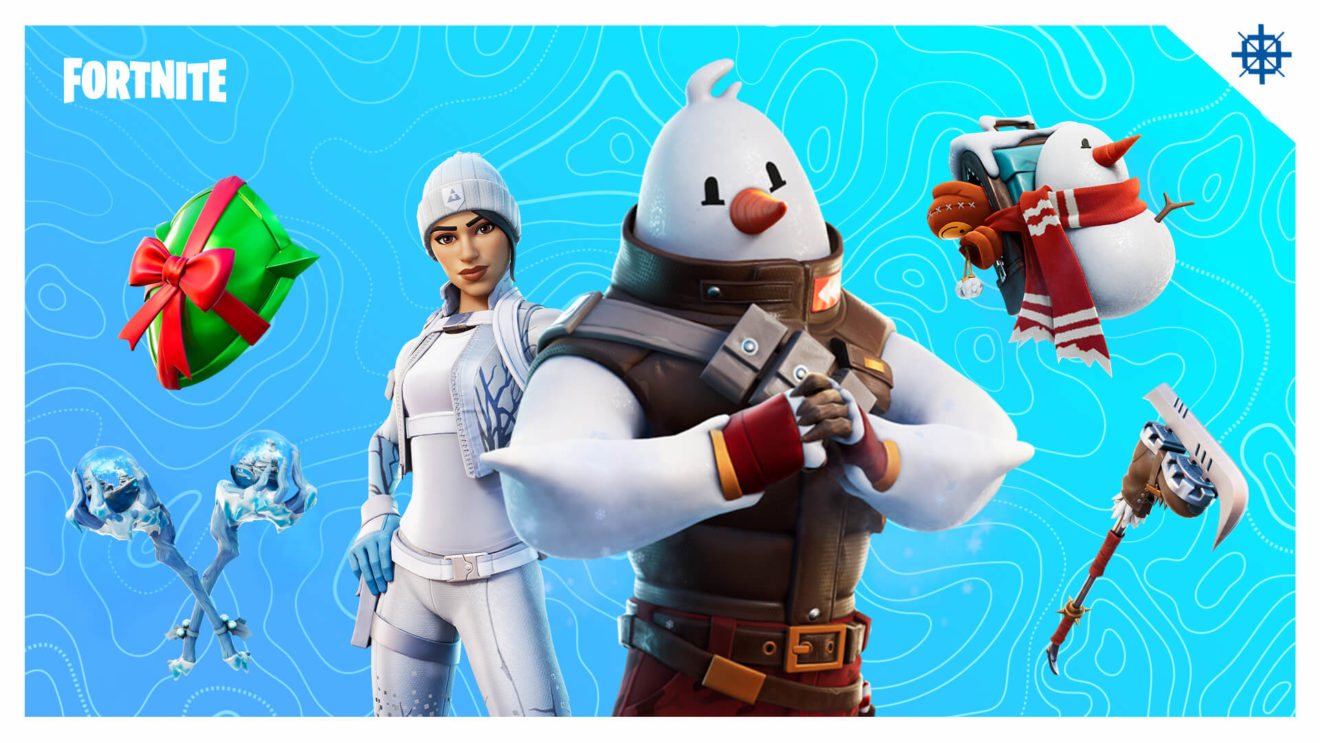 During the event, players can complete various quests that will reward the Shield Surprise Back Bling, Frosty Globes Pickaxe, gliders, wraps, and more. Additionally, players who manage to complete nine quests before the event ends get the Snowmando Outfit for free, while those who complete 12 will receive the free Frost Squad Outfit.

Players can also discover a number of returning winter-themed items on the island, including the X-4 Stormwing plane, Sneaky Snowmando grenades, Chiller Grenades, and Snowmando-wrapped Presents that contain various items.

Finally, Air Royale, Shockwave, Pickaxe Frenzy, and other limited-time modes will be rotating in and out until the event ends on January 5th.