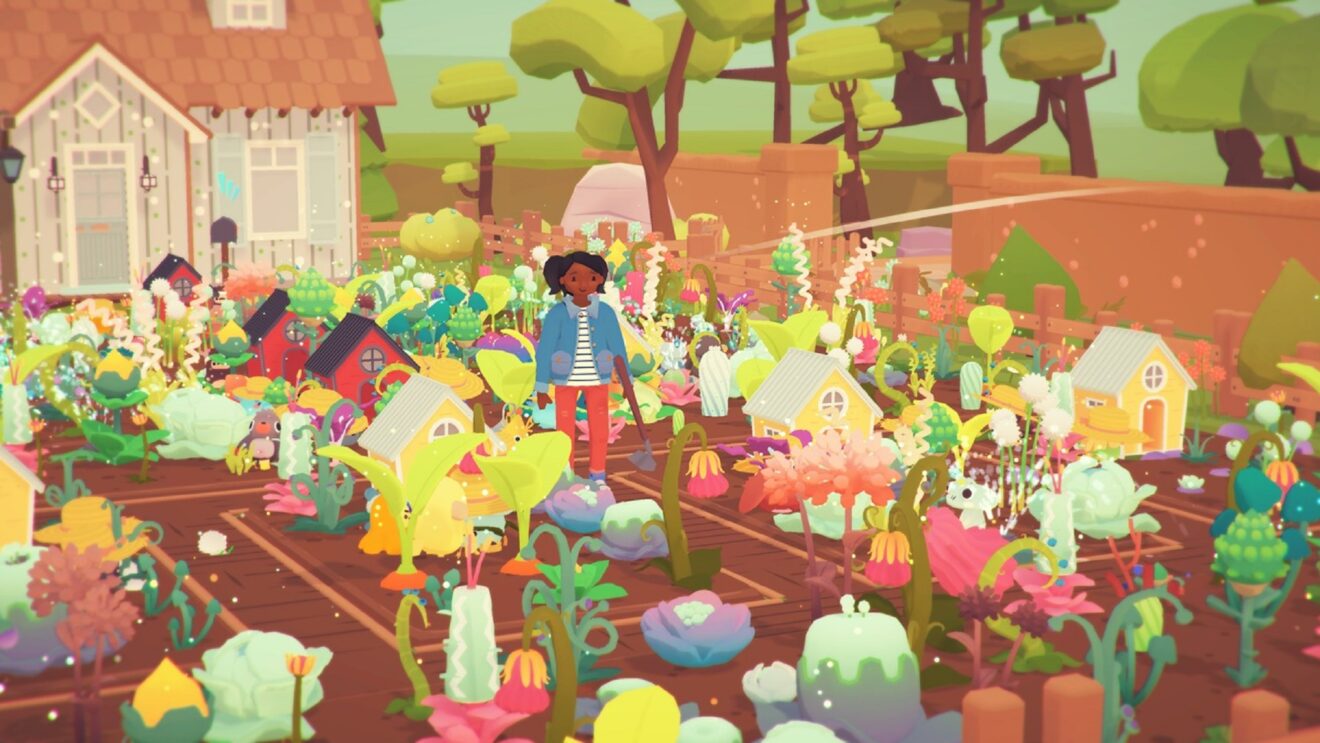 Ooblets will officially launch for Xbox, Switch, and PC this summer

Ooblets will officially leave early access and Xbox Game Preview this summer, developer Glumberland has announced. Accompanying the 1.0 release will be a Nintendo Switch version of the game.

The upcoming 1.0 release will include everything released throughout the early access period as well as new locations to visit, new quests, and the conclusion to the game’s main storyline. Watch the latest trailer for the game below:

Ooblets is a farming, creature collection, and town life game in which players will build up their farm, befriend townsfolk, grow ooblets, and have dance-offs. Players can also customize their character, build a team of ooblets, take part in minigames, and explore various regions.