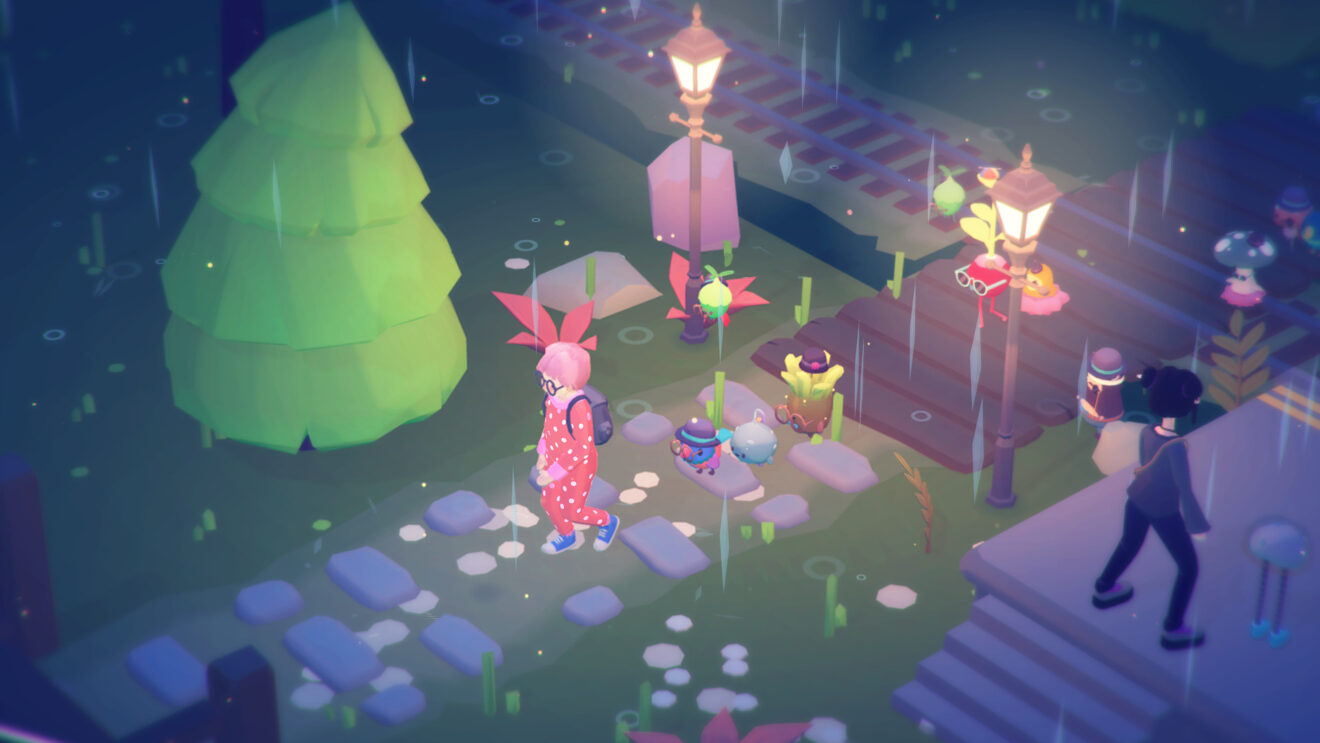 Ooblets is set to leave early access and officially launch for Xbox, Nintendo Switch, and PC on September 1st, Glumberland has announced.

As previously announced, the 1.0 release features everything added during the early access period as well as multiple new locations, the conclusion of the game’s story, and new quests, clothes, and ooblets.

Since early access began in 2020, the developer has added new regions, ooblets, crops, story content, systems, quality of life improvements, and much more.