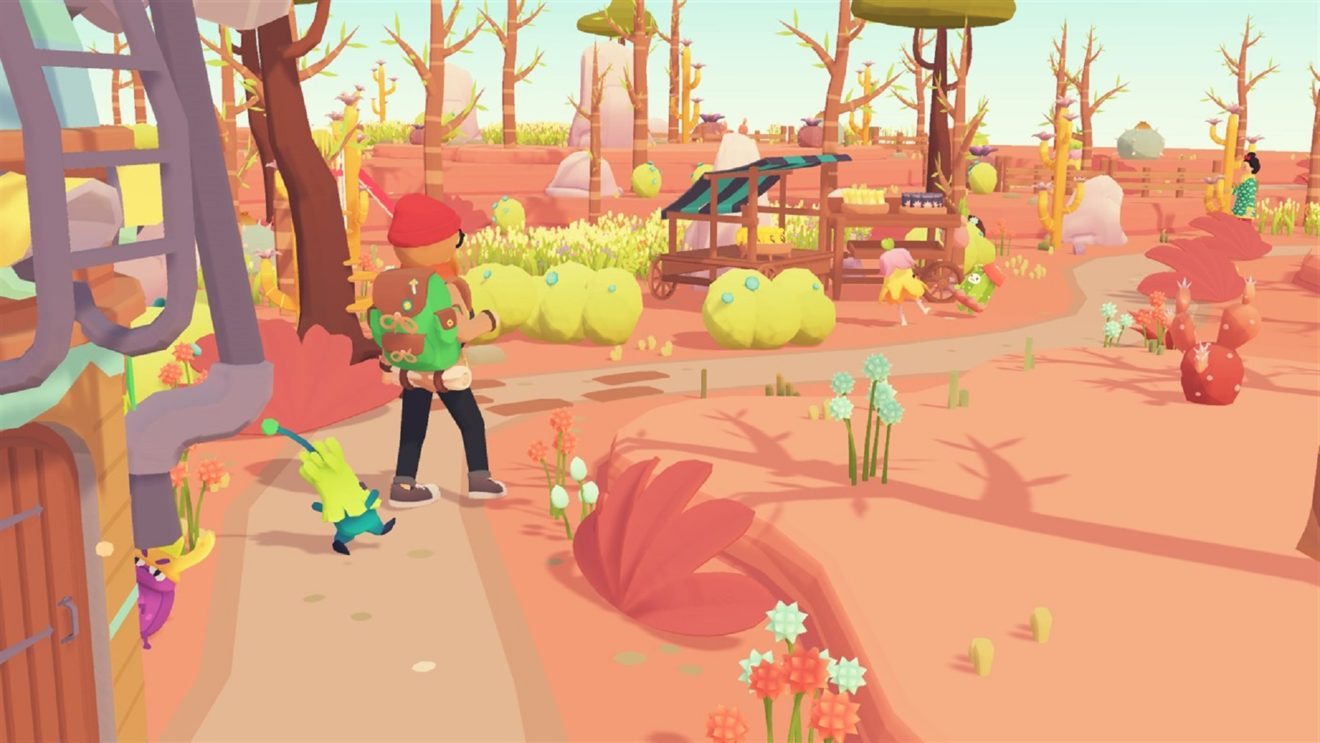 Ooblets enters early access on Xbox One and PC next week

The game takes place in Badgetown and begins with players choosing an ooblet club to join and getting their very first baby ooblet. Players must then raise their ooblet, level it up to unlock new dance moves, and then compete in dance-offs to earn new ooblet seeds. Players can also befriend the townsfolk, complete daily challenges, and “help the Mayor save the town from questionable forces.”

Glumberland explained in an FAQ on the game’s official site that players can expect about 6-40 hours of gameplay from the early access build.

“As we develop the game, we’ll be fixing bugs, improving balancing, and adding content. The goal is to release a new visitable region in each of our major updates (every few months) leading up to our 1.0 release,” the developer added. “We don’t know how many there will be in total, but we’re expecting at least 2 new regions to be added. New content releases will have some added clothing options, furniture, decor, and possibly some new ooblets…”

Ooblets enters early access on Xbox One via Xbox Game Preview and PC via the Epic Games Store on July 15th. The game will be priced at $24.99 while in early access.