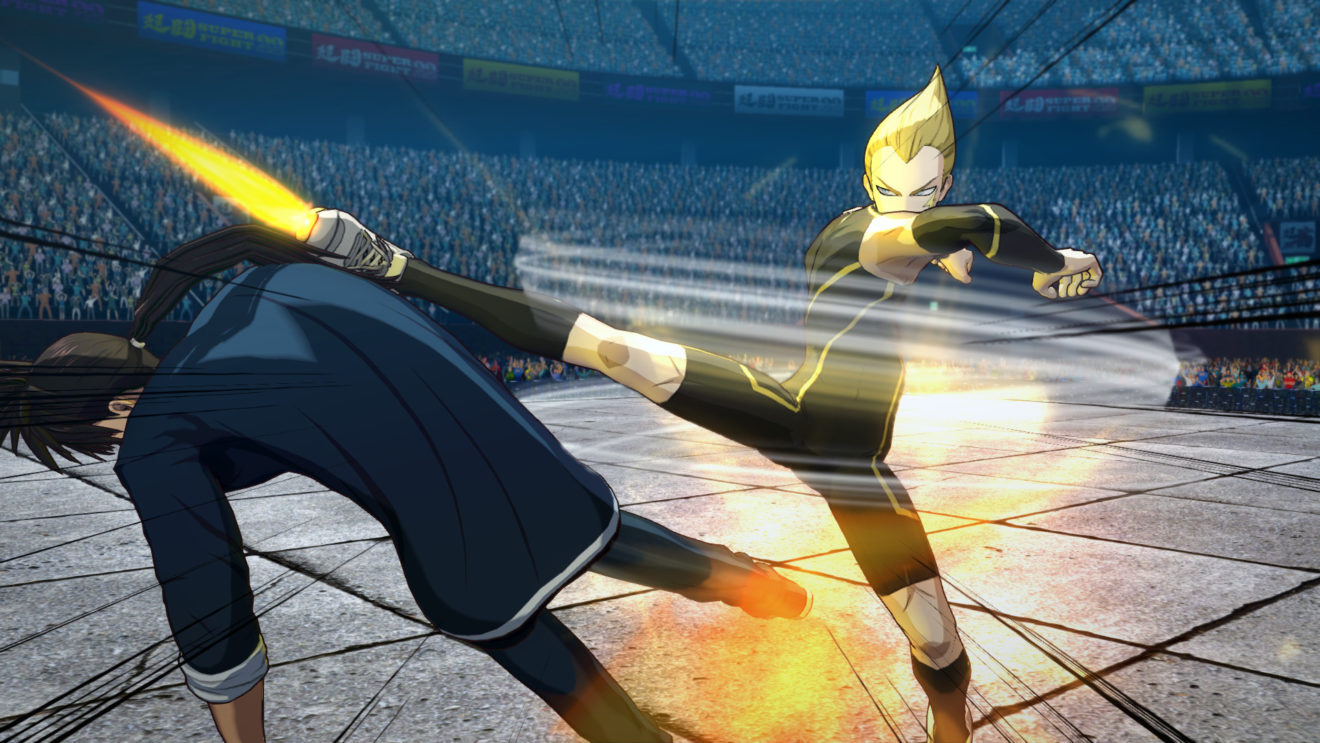 One Punch Man: A Hero Nobody Knows adds Lightning Max to the roster

Lightning Max is Rank 19 in A-Class and originally came to City Z to take on a powerful monster. He now spends his time “exhibiting his martial arts prowess and reigning supreme at the Super Fight Tournament,” according to the publisher. See him in action below:

The Lightning Max DLC Pack is available now as a free download for Character Pass owners and includes new customization items, special moves, and missions. The DLC is also available to purchase individually.

One Punch Man: A Hero Nobody Knows is available now on Xbox One, PlayStation 4, and PC.