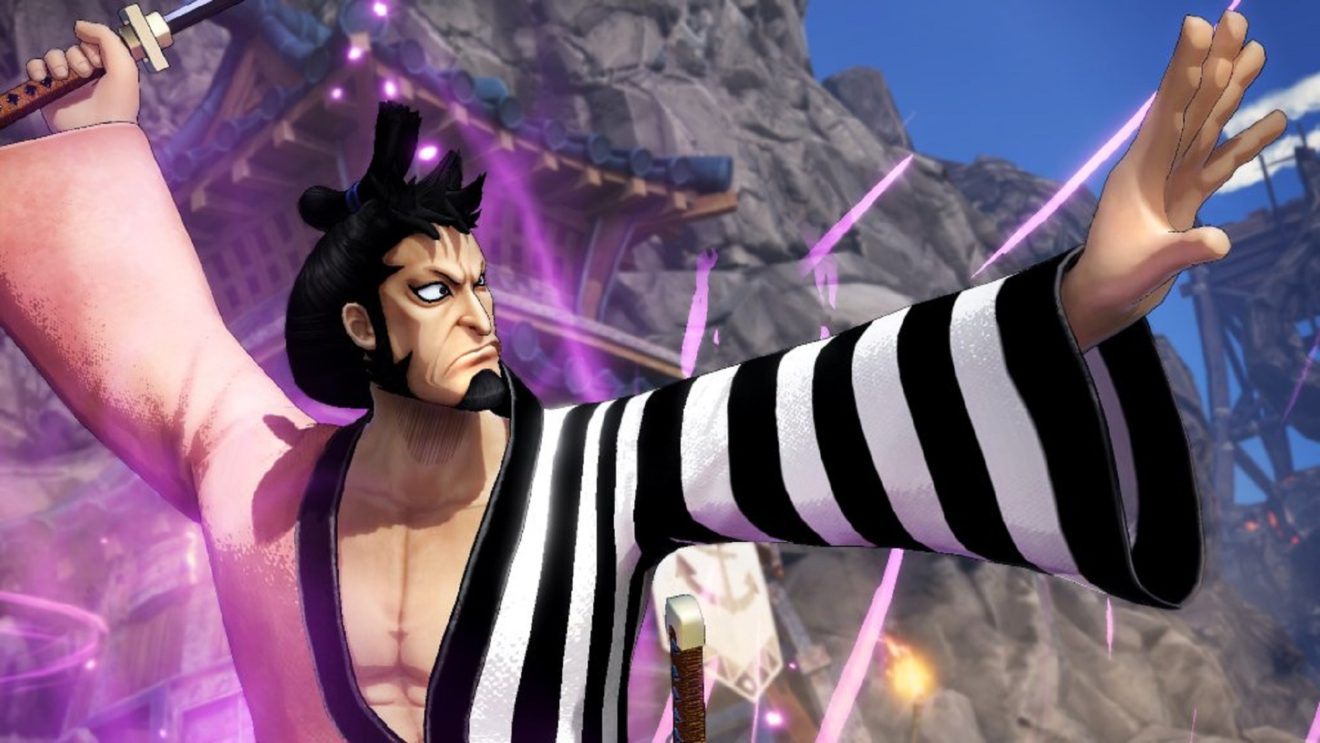 A new trailer has been released by Bandai Namco for One Piece: Pirate Warriors 4 that shows upcoming DLC character Kin’emon slashing through his enemies.

Kin’emon is the leader of Kozuki Oden’s Akazaya Nine and can create clothing at will using his Devil Fruit Powers. According to the publisher, he can also “both generate and cut even the most powerful of flames with his twin katana.” See Kin’emon in action below:

Kin’emon will join the game’s roster as part of Character Pack 3 alongside the previously announced Okiku and another mystery character. Character Pack 3 is included in the Character Pass and will also be available to purchase separately for $11.99.