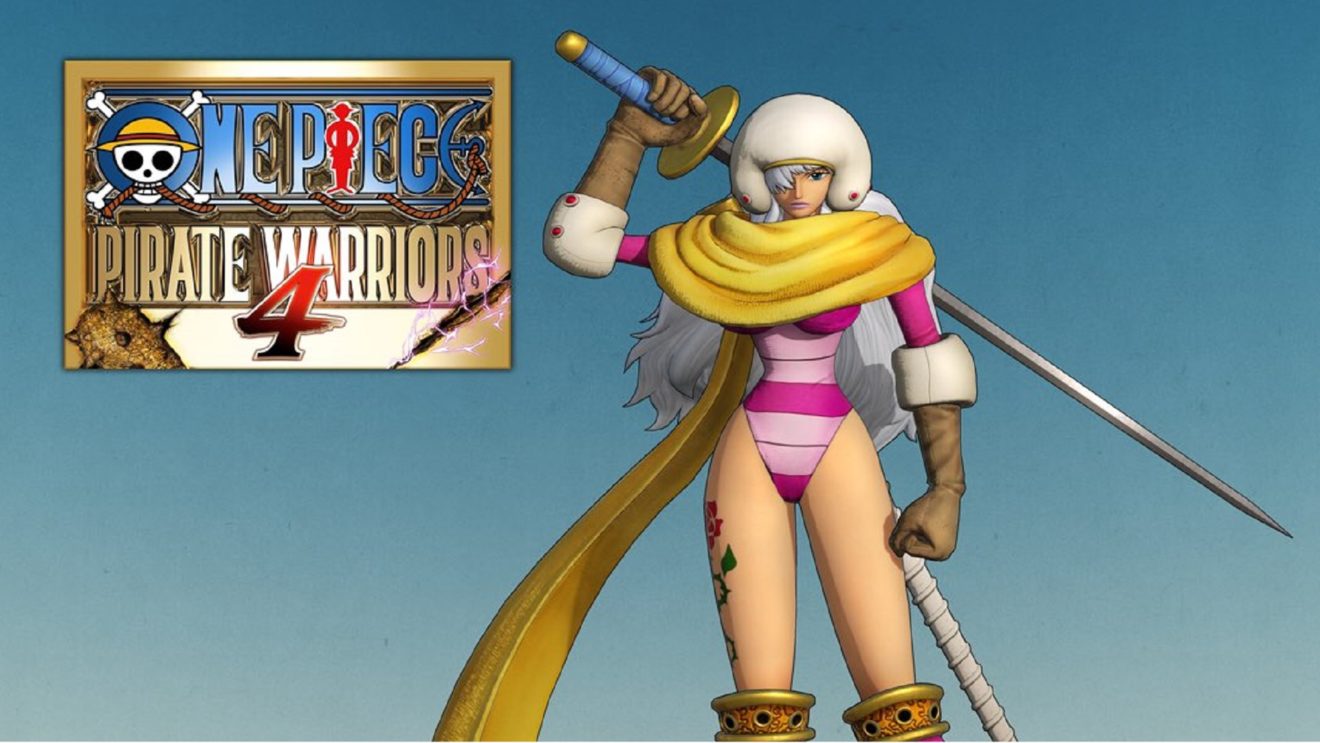 Bandai Namco has shared a new trailer for One Piece: Pirate Warriors 4 that introduces us to upcoming DLC character Charlotte Smoothie.

Charlotte Smoothie is the 14th daughter and 35th child of the Charlotte Family and serves as one of the Big Mom Pirates’ Three Sweet Commanders. She will make her debut in the game later this summer as part of the first Character Pack.