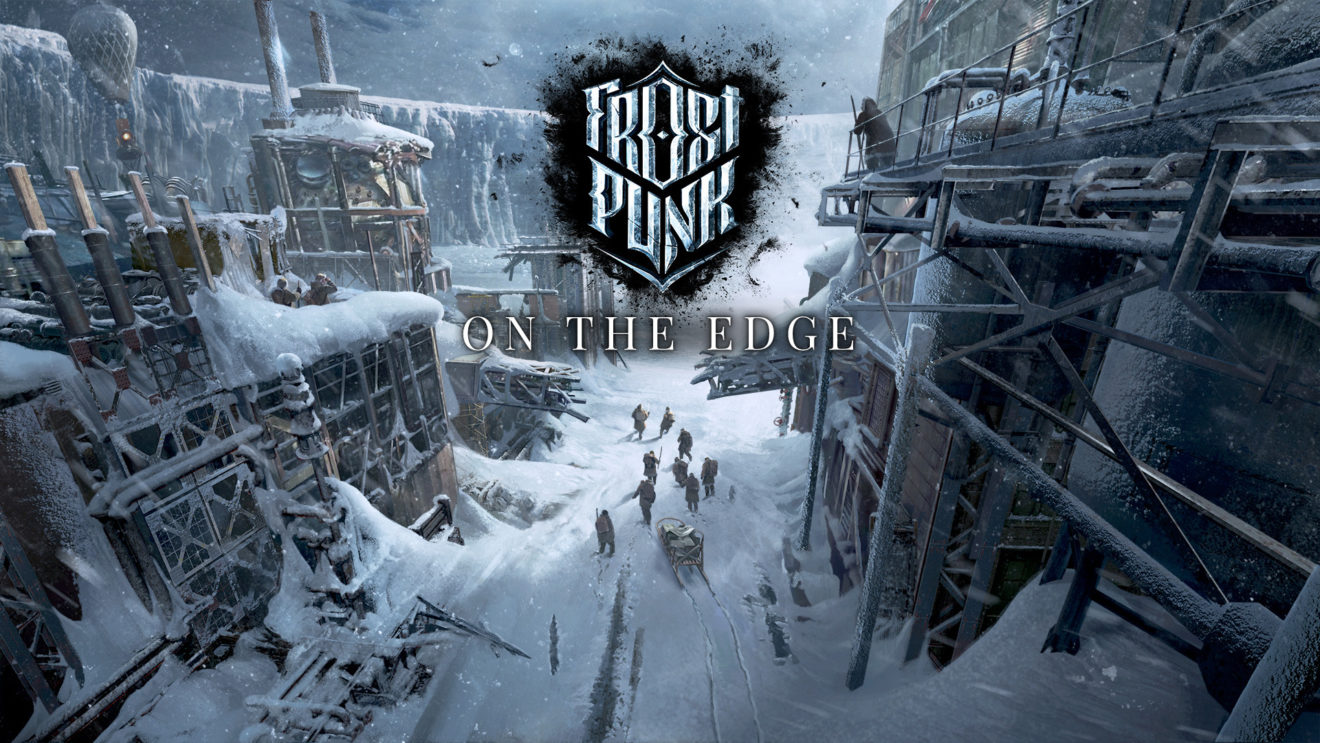 On the Edge expansion announced for Frostpunk

Frostpunk’s third expansion, On the Edge, has been officially unveiled by developer 11 bit studios.

The expansion, formally known as Project TVADGYCGJR, is set after the Great Storm and opens a brand new chapter in the Frostpunk universe. Players will get a brand-new story scenario, new challenges to overcome, a new map, and unique mechanics.

“The Edge symbolizes the cross between what has been the past and what’s new to come,” Maciej Sułecki, the lead designer of Frostpunk: On the Edge, said. “Although the society of New London, the city believed to be the last one on Earth, has survived, it doesn’t mean the struggle is over.

“The people face new challenges that are catalysts to spark up divisions, new problems, and conflicts based on the fact, that people might have different points of view, different perspectives. Different outlook, so to speak. This is the Edge that you will face as the leader of the society that survived the great snowstorm of Frostpunk.”

Frostpunk: On the Edge is scheduled to launch for PC this summer.