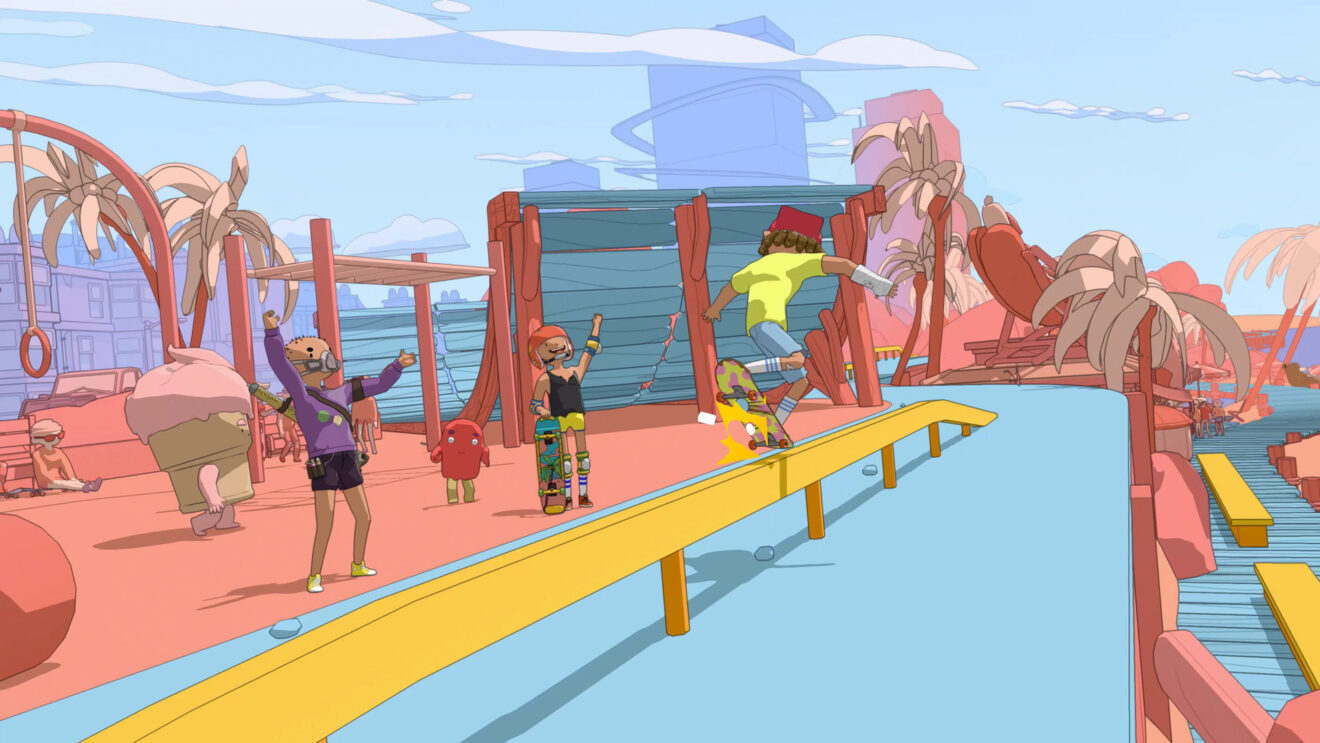 The skateboarding action-platformer lets players flip and grind their way through the world of Radlandia on their quest to discover the mystical skate gods and achieve Gnarvana. Players can customize their character’s looks, tricks, and style, and compete against rivals around the world in Leagues using hundreds of moves.

In addition to confirming the release date, the developer unveiled a Rad Edition of the game. This special edition comes bundled with two story expansions and the Close Encounter Skate Deck cosmetic item. These expansions will introduce new biomes, levels, characters, gameplay, and customization items, and are due to release in summer and fall of 2022.

On top of this, all preorders of the game will come with the BunnyLord Head, Hero Skate Deck, Hero T-Shirt, Hero Arm Cast, and Hero Tattoos cosmetics.