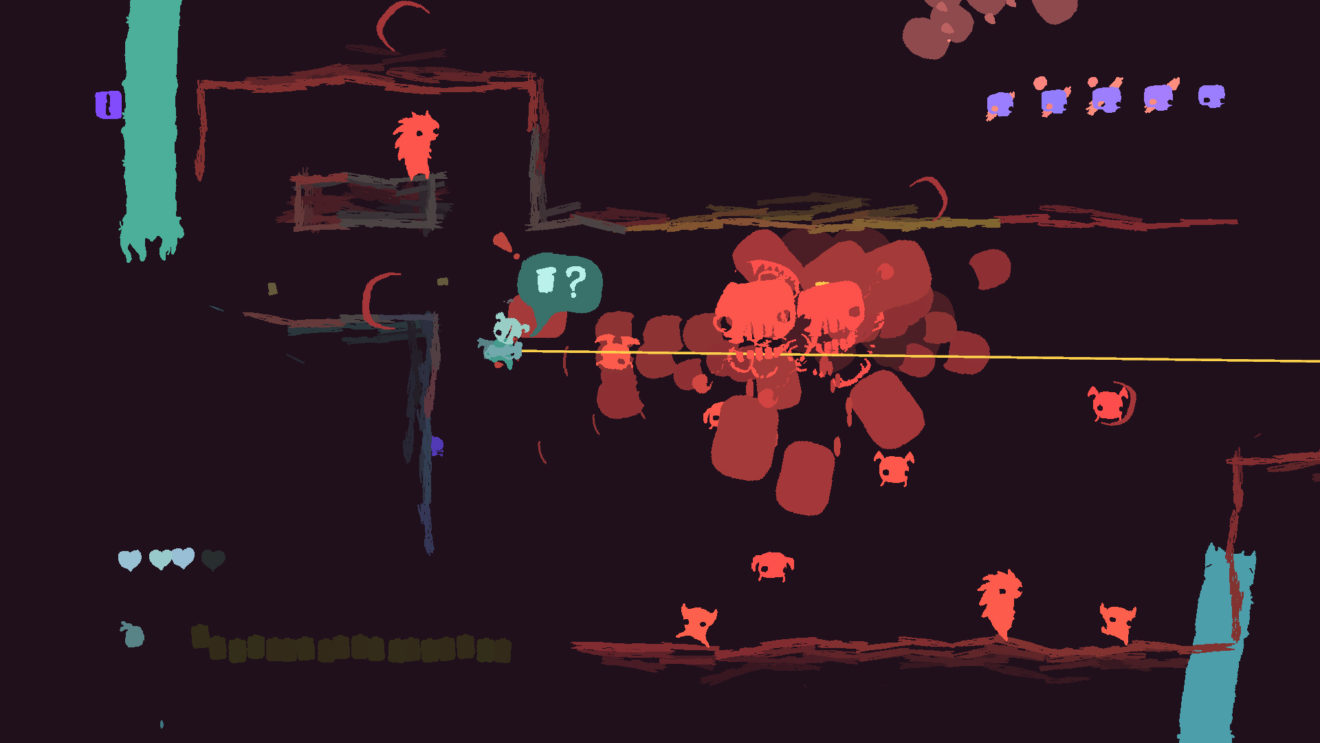 Offworld Trading Company and GoNNER are now free on PC

PC owners can currently download and keep Offworld Trading Company and GoNNER for free from the Epic Games Store.

Mohawk Games’ Offworld Trading Company tasks players with heading to the now colonized Mars to start their own company in an economic real-time strategy game. Players take control of one of the game’s multiple CEOs, each with their own unique traits and abilities, and will do battle with rival CEOs using the market as their weapons.

Joining Offworld Trading Company this week is score-based procedurally-generated platformer GoNNER, in which players will help Ikk search for the perfect trinket to cheer up his only friend in the world.

Both games will be free to download and keep from the Epic Games Store until March 12th.

Epic also revealed that the next batch of free titles will include adventure game A Short Hike, Analgesic Productions’ Anodyne 2: Return to Dust, and mutant soap opera Mutazione. These free games will be free from the Epic Games Store from March 12th through March 19th.