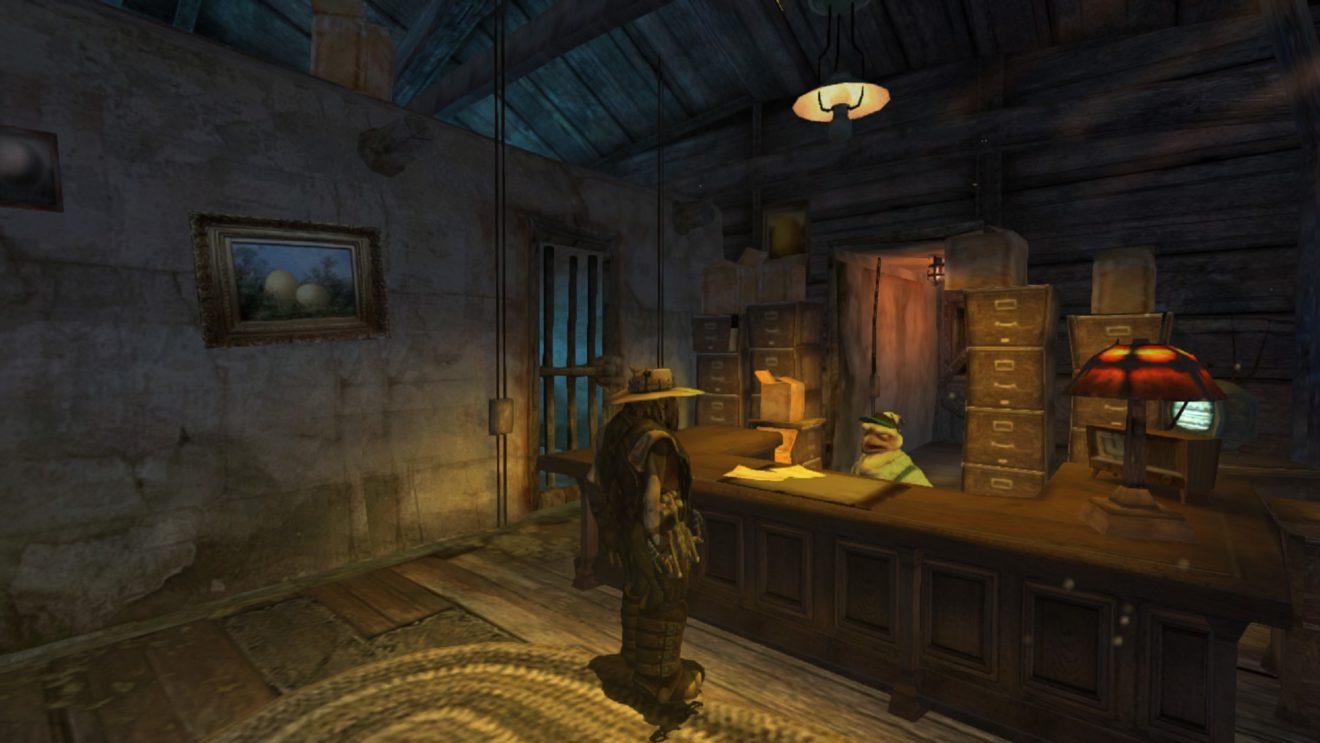 Oddworld: Stranger’s Wrath HD for Switch getting a physical release in May

Oddworld Inhabitants and Microids have announced that Oddworld: Stranger’s Wrath will be getting a physical release for Nintendo Switch on May 26th in the U.S. and May 28th in Europe.

The game will be available in both Standard and Limited Editions, with the latter including the following content: