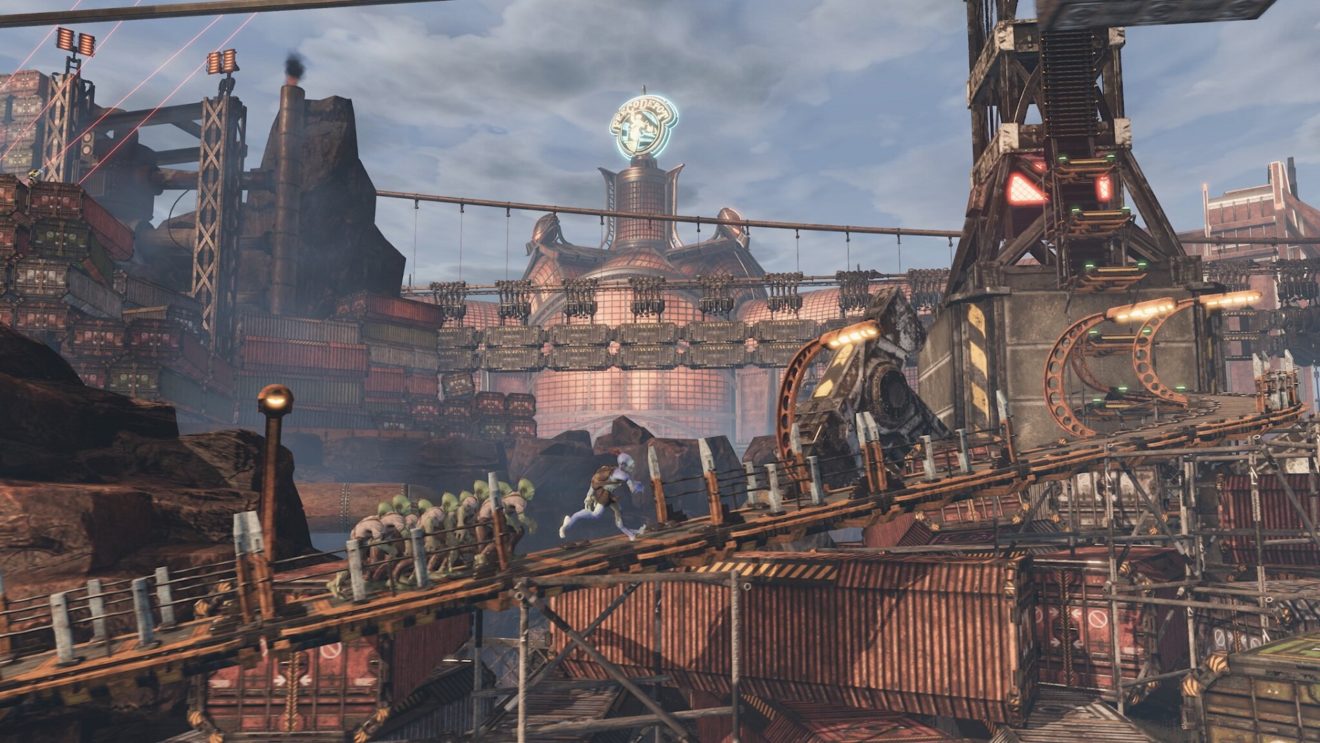 During State of Play, Oddworld Inhabitants shared a new trailer for Oddworld: Soulstorm and revealed that the game will arrive on PlayStation 5, PlayStation 4, and PC on April 6th.

The second entry in the Oddworld quintology sees players reprise their role as the Mudokon Abe as he attempts to save more Mudokens and do battle with a powerful army that is backed by a shady and wealthy corporation.