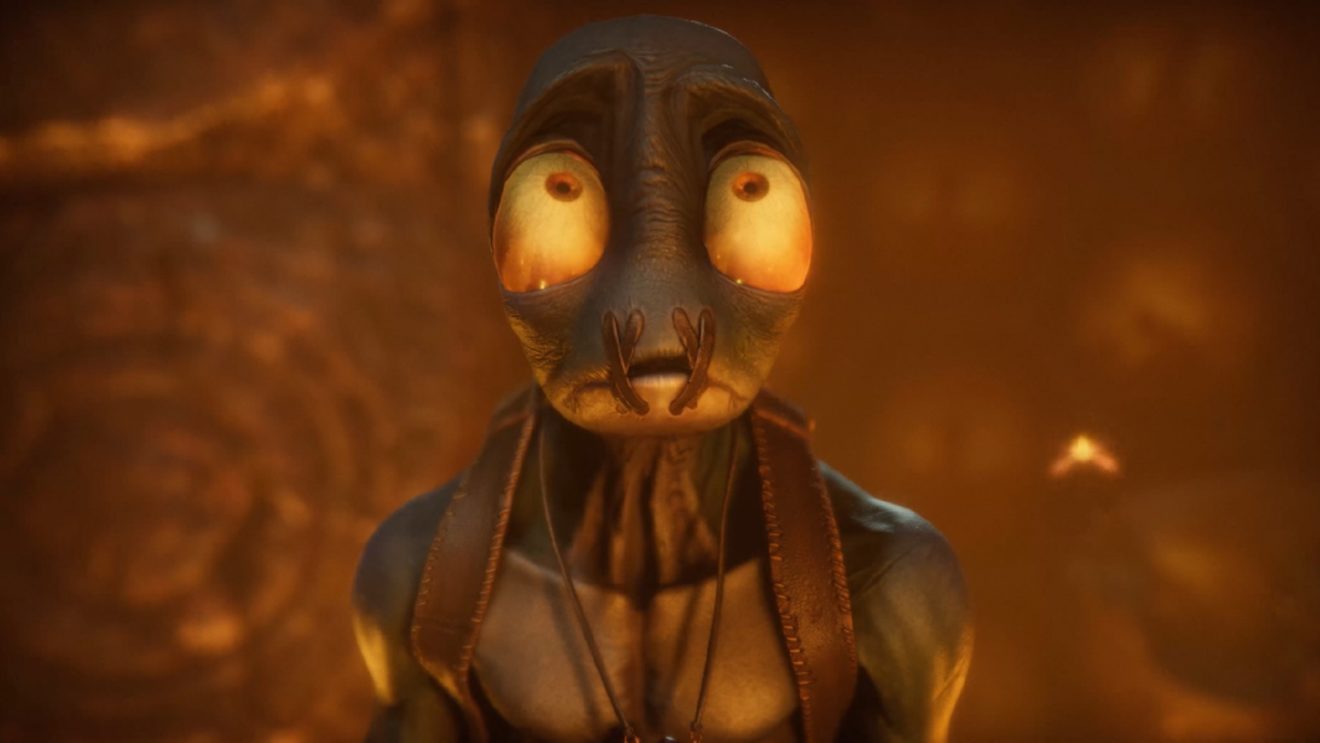 Oddworld Inhabitants has revealed that Oddworld: Soulstorm Enhanced Edition is heading to Steam.

The game picks up events following Oddworld: New ‘n’ Tasty and sees Abe and 300 newly emancipated Mudokons stranded in a desert without food, water, or a home. While here, the Mudokons discover a strange new drink “that has insidious ramifications for their newfound freedom.”

Oddworld: Soulstorm Enhanced Edition is available now on PlayStation 5, Xbox Series X/S, PlayStation 4, Xbox One, and PC via the Epic Games Store. An exact release date for the Steam version has not been announced.