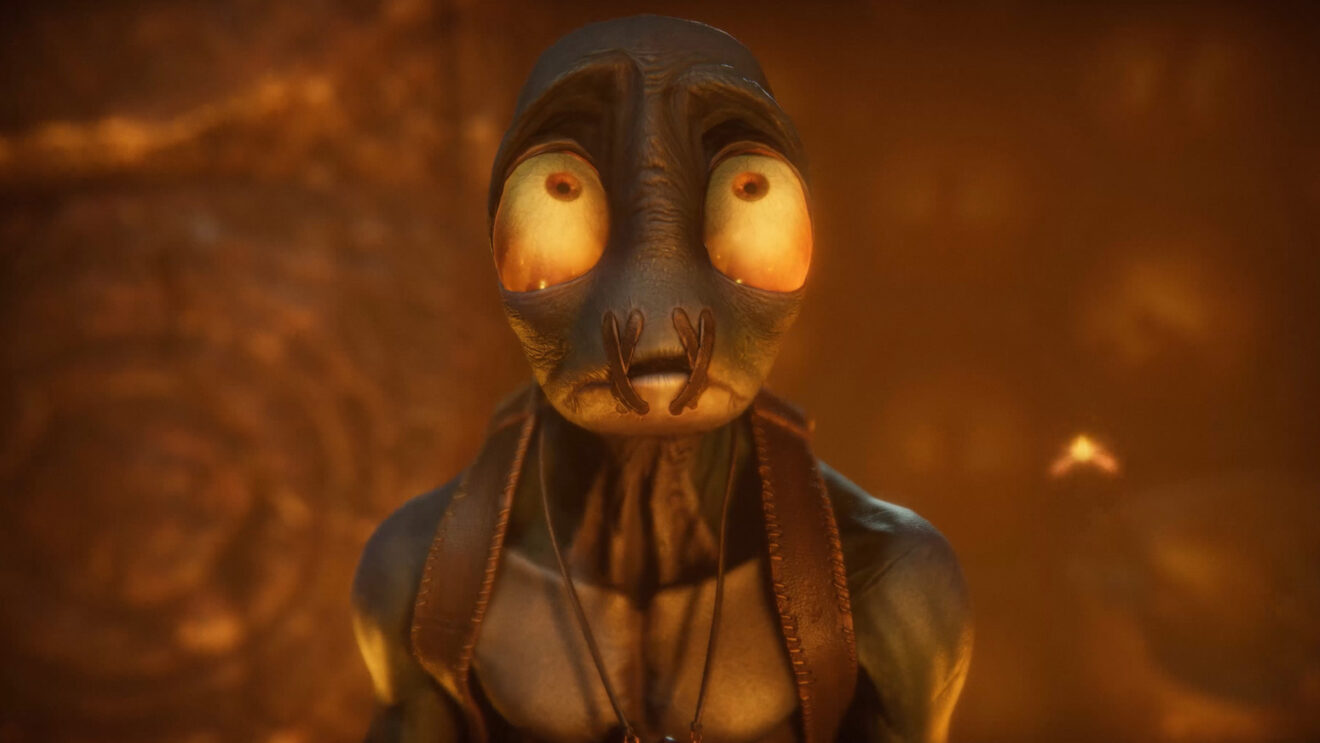 Oddworld Soulstorm will come to Xbox One and Xbox Series X/S, developer Oddworld Inhabitants has announced.

The news came in the form of a press release, which also promised an impending reveal of new content coming to the game. Given the brevity of the announcement, it’s a little unclear whether this new content will be a free update or paid DLC, or if it will be exclusive to the new Xbox versions of the game.

Alongside the press release, Oddworld put out a brief teaser trailer, featuring hero Abe unwrapping a mysterious package that emits a green glow.

If you want to see how the Soulstorm looks running on Xbox Series X hardware, Oddworld Inhabitants is currently hosting a gameplay livestream. (Even it wraps up by the time you read this, you should still be able to view the YouTube archive at the link above.

Soulstorm is a reimagining of Oddworld: Abe’s Exoddus, which originally launched way back in 1998. In addition to improved graphics, the new version features a number of gameplay changes designed to better capture creator Lorne Lanning’s original vision. The game follows Abe on his quest to save other members of his Mudokon tribe from enslavement by the evil Glukkons. Genre-wise, it’s a two-dimensional platformer with a big emphasis on stealth and creative use of gadgets, though as with all Oddworld games there’s a flavor that’s fairly unique.

Oddworld Soulstorm launched in April on PlayStation 5, PlayStation 4, and Windows PC. There’s no release date yet for the Xbox One and Xbox Series X/S versions of the game.