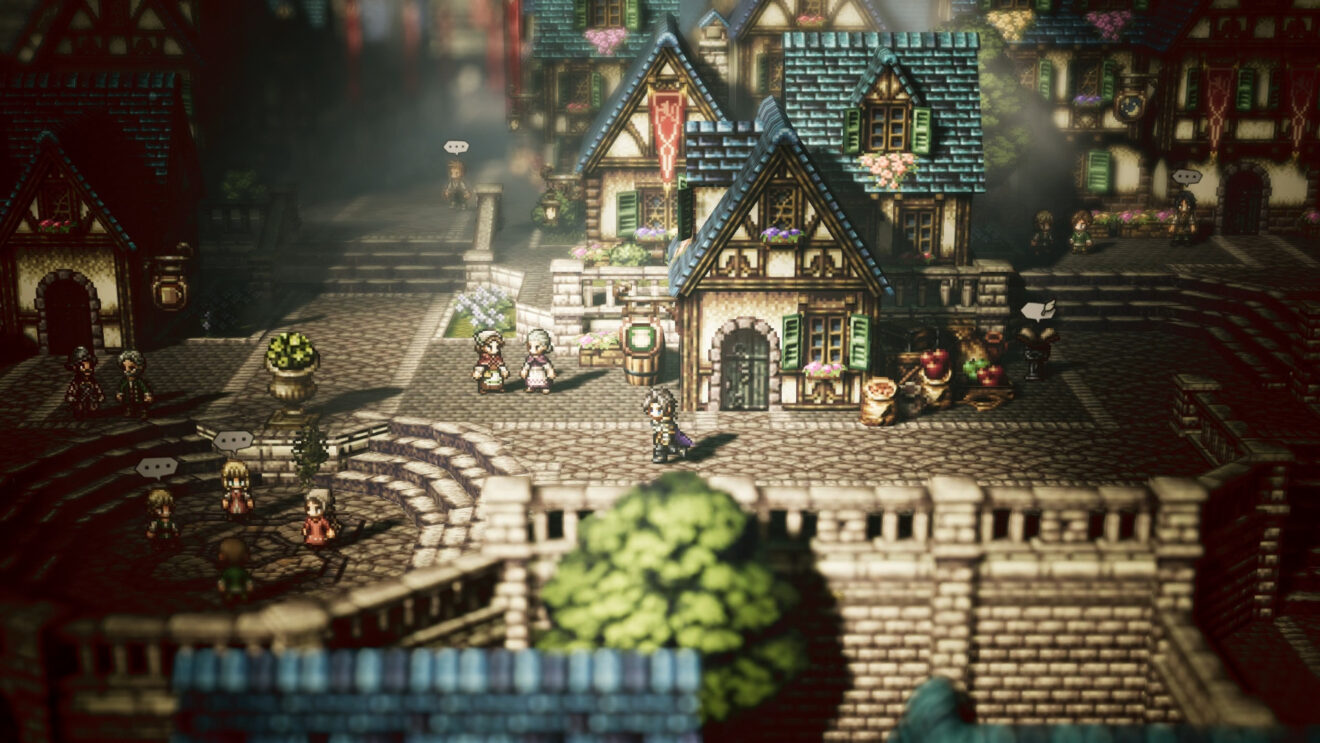 Microsoft has announced that 12 more games are on the way to Xbox Game Pass on Console and PC over the next couple of weeks.

Next up is a big surprise in the form of Square Enix’s role-playing game Octopath Traveler. From March 25th, subscribers on console and PC can follow eight travelers on eight journeys across the world of Orsterra. Also arriving on March 25th are noir adventure Genesis Noir (Console and PC), Pillars of Eternity II: Deadfire – Ultimate Edition (PC), action-puzzle platformer Supraland (PC), and Yakuza 6: The Song of Life (Cloud, Console, and PC).

Rounding out this latest batch are action-adventure Narita Boy (Cloud, Console, and PC) on March 30th and Outriders (Cloud and Console) on April 1st.

Microsoft also revealed that Hyperdot (Console and PC), Journey to the Savage Planet (Console), and Machinarium (PC) will be leaving Xbox Game Pass on March 31st.