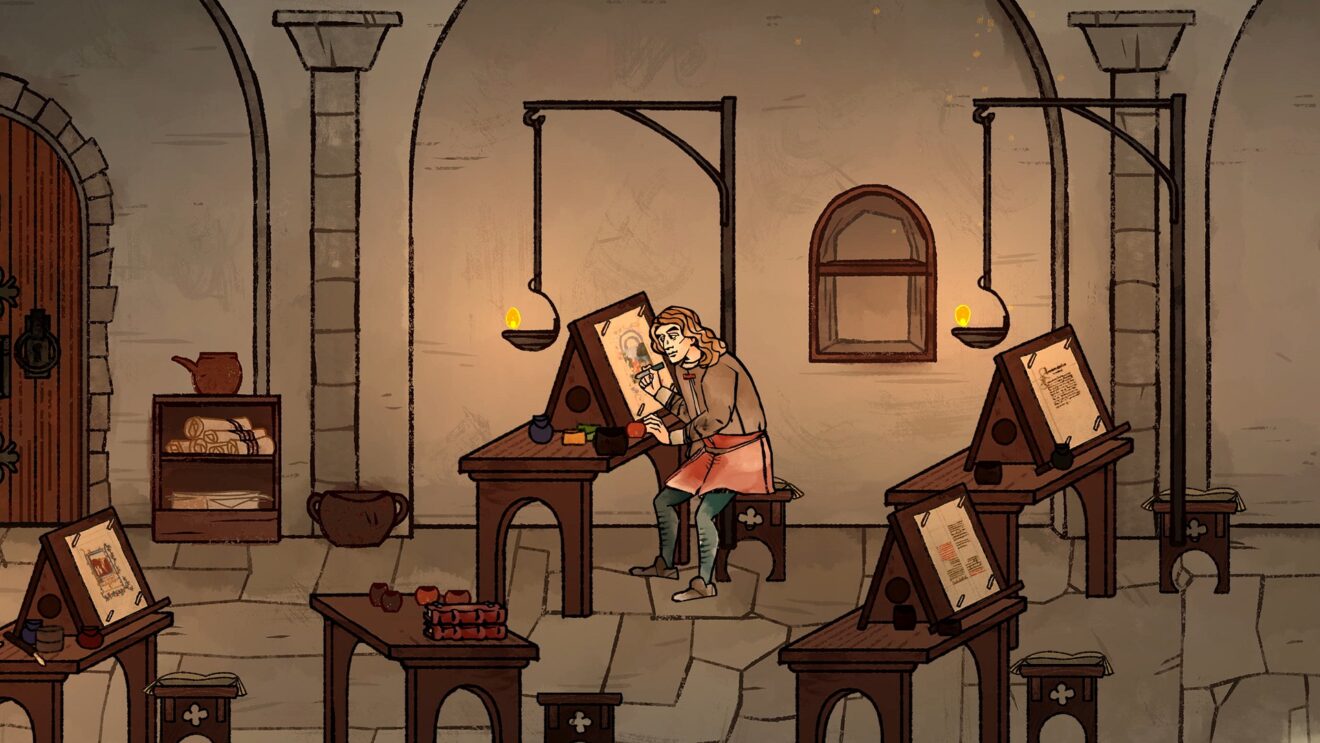 Pentiment, a 16th-century narrative adventure game, is coming to Xbox and PC later this year, Obsidian Entertainment has announced.

The game places players in control of Andreas Maler, a journeyman artist working in the bygone scriptorium of Kiersau Abbey, who ends up entangled in a series of murders that take place over 25 years. Players will need to decide how Andreas proceeds as he interrogates suspects and investigates these murders.

“One day he may be digging up a dead monk in the abbey cemetery, the next might be spent eavesdropping on peasant gossip at the ladies’ spinning bee,” Feargus Urquhart, Studio Head of Obsidian Entertainment, added in an Xbox Wire post. “Every decision and accusation he makes carries consequences that will impact the tightly-knit Alpine community for generations to come.”

Pentiment launches this November for Xbox Series X/S, Xbox One, and Windows PC. The game will also be available through Xbox Game Pass and PC Game Pass from day one.