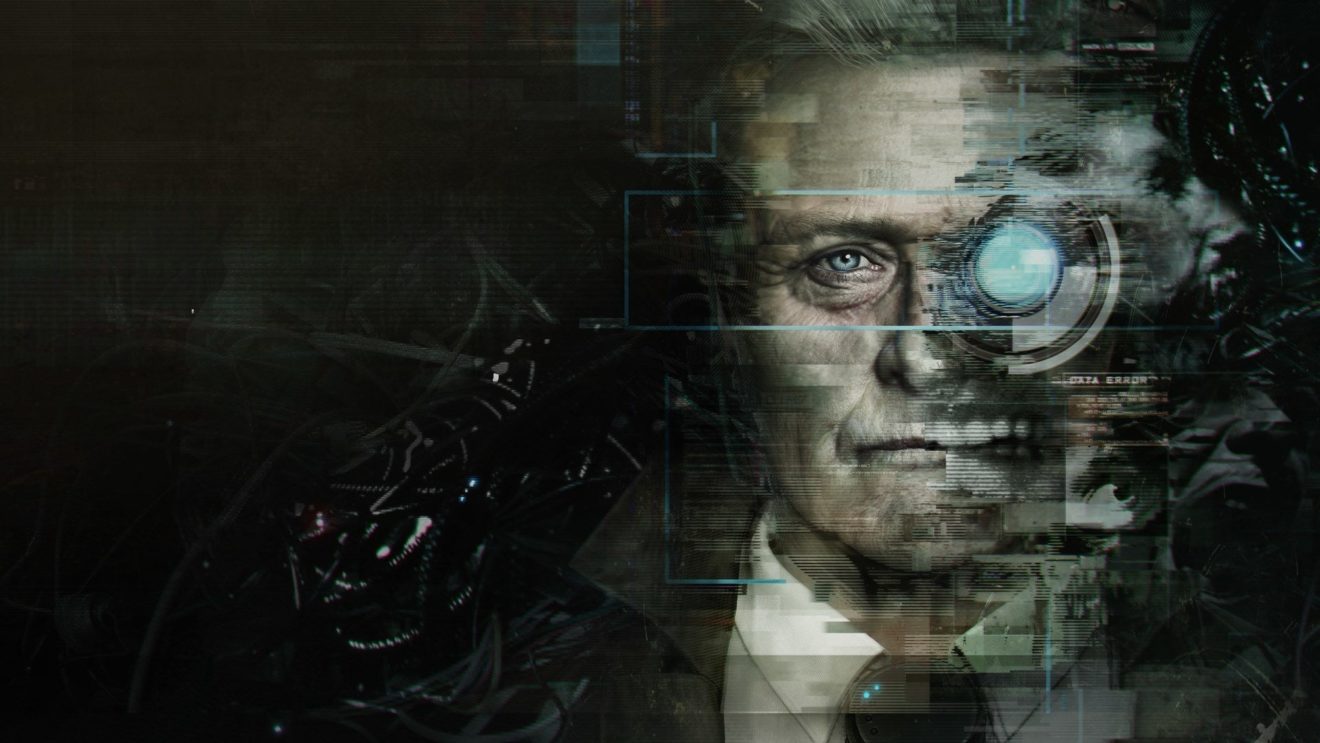 Observer: System Redux’s latest trailer shows off the power of next gen

Bloober Team’s psychological horror game Observer is coming to next-gen consoles, and in a new trailer the team shows off some of the graphical changes made possible by the new hardware.

This new trailer is actually a great way to do things: show both the original Observer, the upcoming next-gen version Observer: System Redux, and directly compare the two. Using this method, it’s far easier to see the level of upgrades to things such as textures, environmental lighting and effects, animation, character models, and more.

Observer: System Redux is set to arrive on PlayStation 5 and Xbox Series X this holiday season.