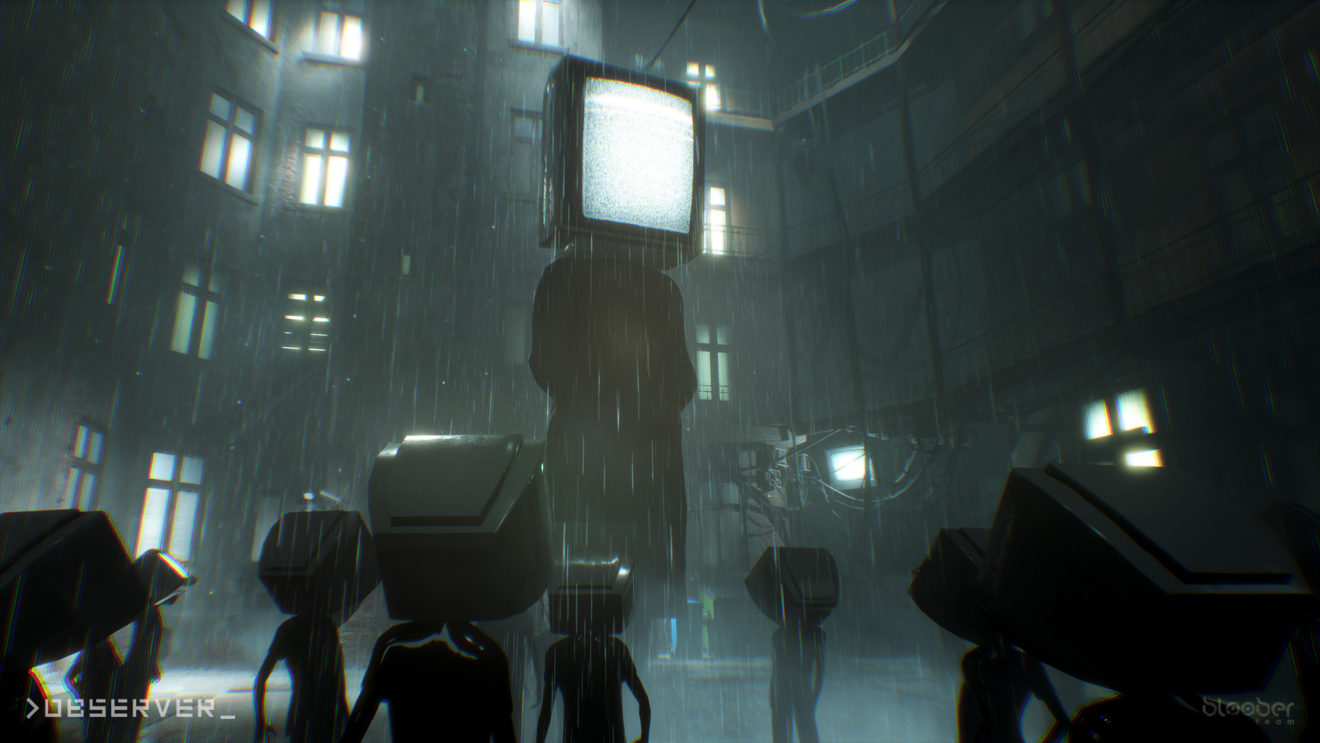 Observer: System Redux, as the PlayStation 5 and Xbox Series X rerelease is called, will do more than just update the visuals. Bloober Team also promises “expanded gameplay and brand-new story content,” though it’s not getting into specifics just yet.

A trailer showcases some of the visual upgrades players can expect to see in System Redux.

The mention of new story content is particularly interesting, given that the game’s protagonist was voiced by Dutch actor Rutger Hauer, perhaps best known for his role as Roy Batty in Blade Runner. Hauer passed away in July 2019. It’s unclear whether Hauer recorded any additional dialogue for the game after its release, or if the new story content will instead rely on unused material from Observer‘s original development.

Observer: System Redux will launch sometime during the fourth quarter of 2020. The original Observer is available now on PlayStation 4, Xbox One, Nintendo Switch, and PC.