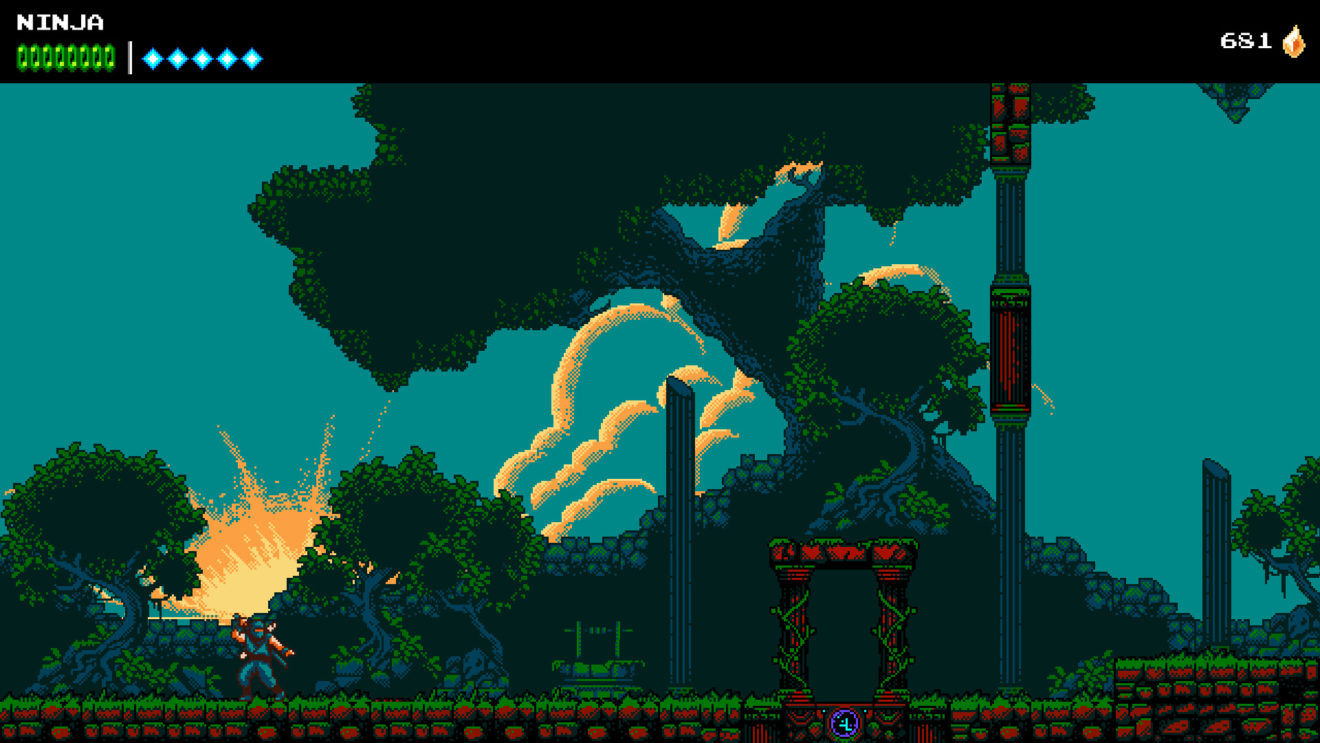 Observation, The Messenger, and more coming to Xbox Game Pass

Microsoft has announced four more titles that will be joining Xbox Game Pass over the next couple of days.

The first addition arrives today, June 24th, and is Night Call. Players take on the role of a cab driver working the night shift in Paris and are tasked with aiding a corrupt detective’s investigation across seven nights by talking to passengers to avoid taking the fall.

Microsoft also revealed that several games will be leaving Xbox Game Pass later this month. From June 30th, the following titles will no longer be available: