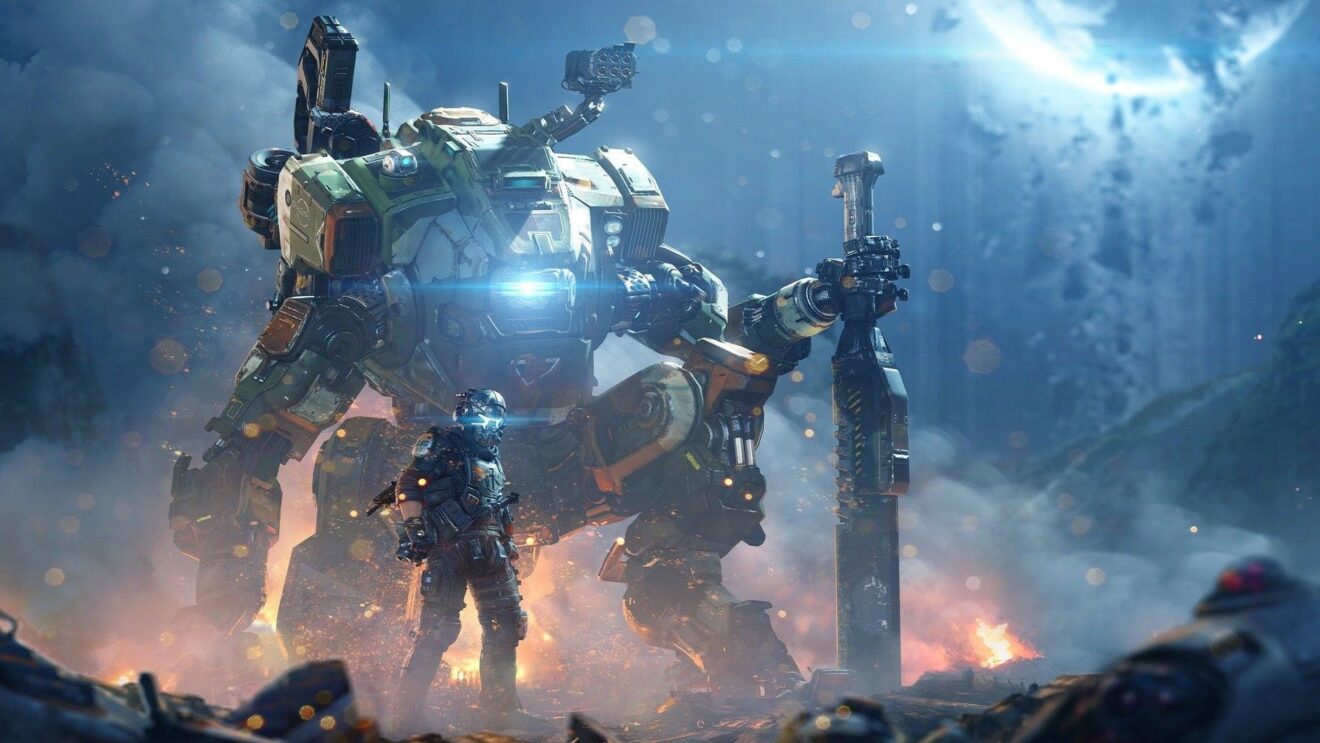 The Xbox team today announced that 13 more games will now benefit from higher frame rates on Xbox Series and Series S thanks to FPS Boost. Even better, all of the games are part of EA Play, which means they’re also part of Xbox Game Pass Ultimate.

Here is the list of games now added to FPS boost, and the benefits they get

Some of the above games (the ones in bold) will have FPS Boost turned off by default, as the feature will cause the resolution to lower from what it is as standard. So, you’ll need to decide if the trade-off of pixels for frames is worth it or not.

While I do need to see how that reduced resolution will affect the second game, I’m super excited to see FPS Boost coming to Titanfall and Titanfall 2. TF2 remains a go-to multiplayer title for me, and I’m salivating at the idea of it running at 120fps.

The Xbox team says that the frame rate upgrade is “coming soon” to the above list of games, but when “soon” is remains to be seen. As I mentioned before, all of these titles are available as part of EA Play, or Xbox Game Pass Ultimate.

If you’re curious, here’s the full list of games that can currently make use of FPS Boost.