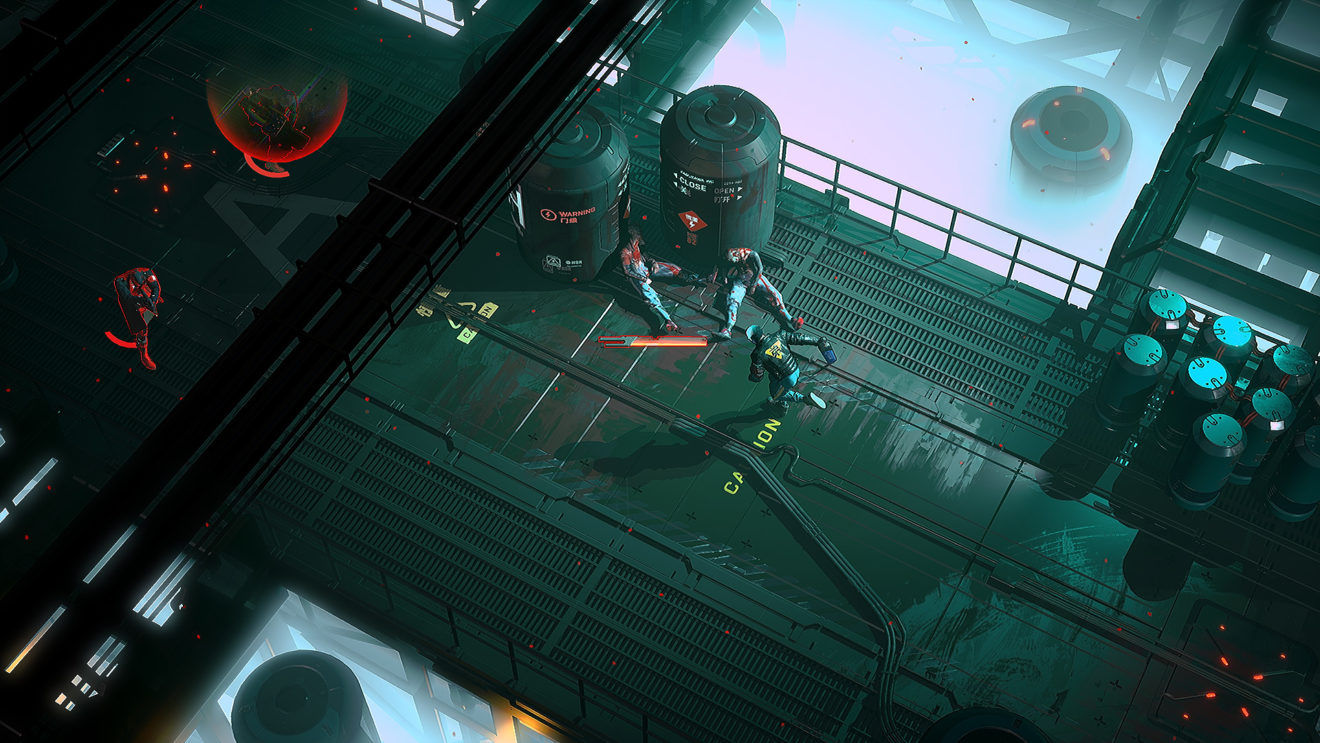 Nuclear Throne and Ruiner are currently free on PC

PC owners can currently pick up free copies of Nuclear Throne and Ruiner from the Epic Games Store.

Vlambeer’s Nuclear Throne is a post-apocalyptic roguelike-like top-down shooter in which players must fight through the wastelands collecting radiation to unlock new abilities.

While Ruiner is an action shooter set in the cyber metropolis Rengkok in the year 2091. Players are put in control of a wired psychopath who is taking on the system to retrieve his kidnapped brother.

Both games are free to download and keep from the Epic Games Store until November 14th.