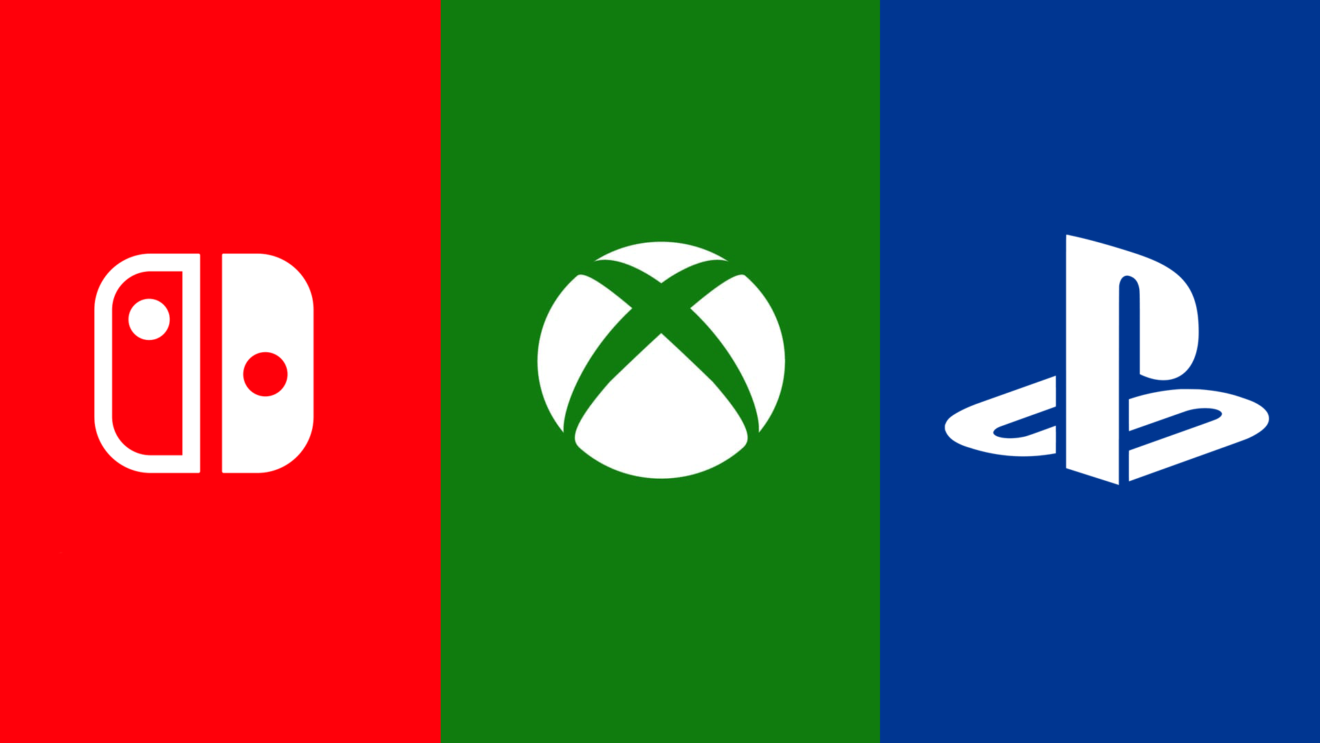 NPD numbers are in for June, and all three consoles took top place in some way

Unless you’re the kind of person who still thinks arguing over which piece of game-playing technology is better than another is a good way to spend your time, June was a great month for video games, as everyone got a win in some way.

For Sony, it was software, as Ratchet & Clank: Rift Apart took the #1 spot on the games sales charts. As well, the PlayStation 5 remains the fastest-selling home console in terms of unit sales in the history of the United States market.

Meanwhile, Microsoft got a win as well, as the Xbox Series consoles were the best-selling hardware in terms of dollar sales for the month of June. In that category, June set a new record for Xbox as a platform, smashing the previous record that was set back in June 2011.

Finally, Nintendo was no slouch either, as the Switch lead in terms of number of hardware units sold for June. The Switch also remains the best-selling hardware platform during the first half of 2021 in terms of both unit and dollar sales.

So, congrats to Sony, Microsoft, and Nintendo. Isn’t it nice when gaming as a whole is strong and healthy?

From there, here’s the full list of how games across all platforms did for June.