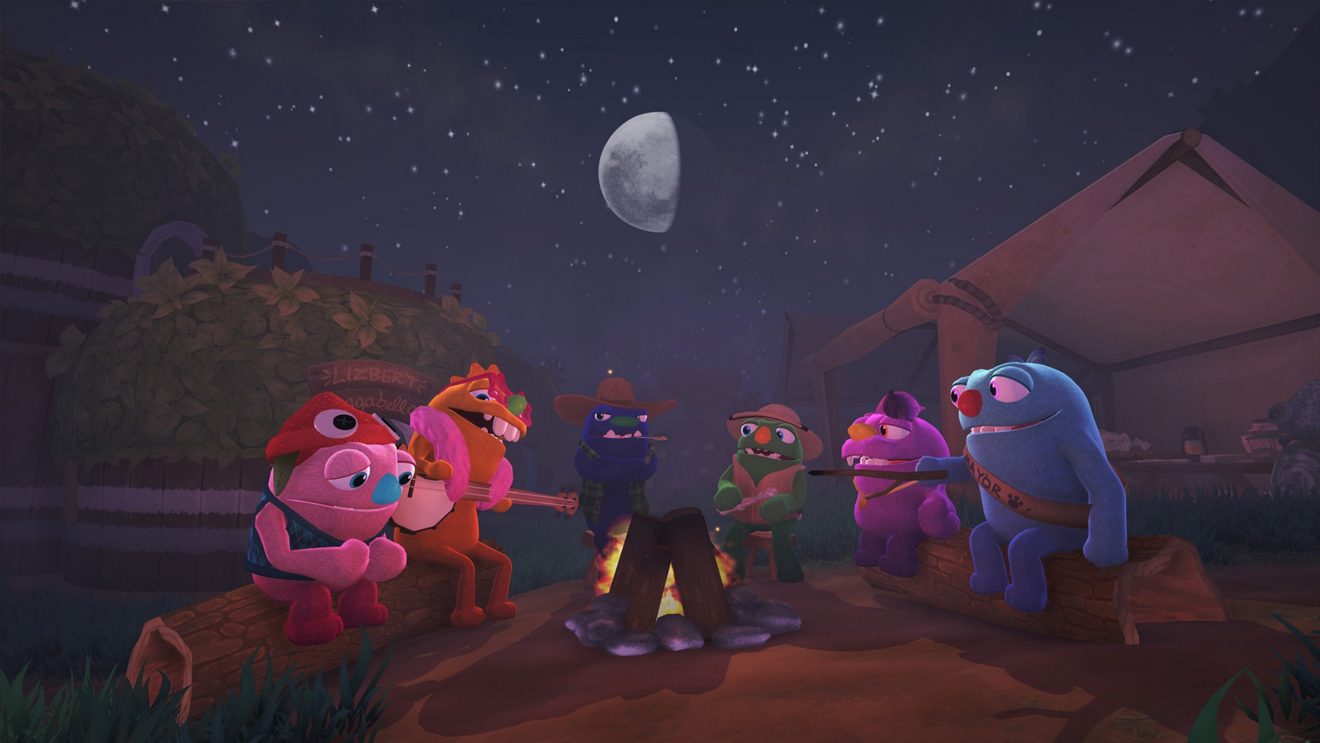 November PlayStation Plus games include Bugsnax for PS5

The November PlayStation Plus games will include the first PlayStation 5 game in the form of Bugsnax.

The PS5 version of Young Horses’ first-person adventure game will be free to download for PS Plus subscribers who own the next-gen console starting on November 12th until January 4th, 2021.

In essence, this means that if you have a PS Plus membership and purchase a PS5 on November 12th when the console launches, you’ll essentially have two new games to play right off the bat, as Astro’s Playroom comes pre-downloaded on the next-gen console.

PlayStation 4 PS Plus subscribers will also get some love in the form of Middle-earth: Shadow of War and Hollow Knight: Voidheart Edition. Both will be available for download from November 3rd to the end of the month. These games will also be available to download for PS5.

The PlayStation 5 launch is only a couple of weeks away now. If you want to get a preview of Astro’s Playroom and the new DualSense controller’s features, check out the conversation between our editors, Mollie and Josh, discussing their first impressions.