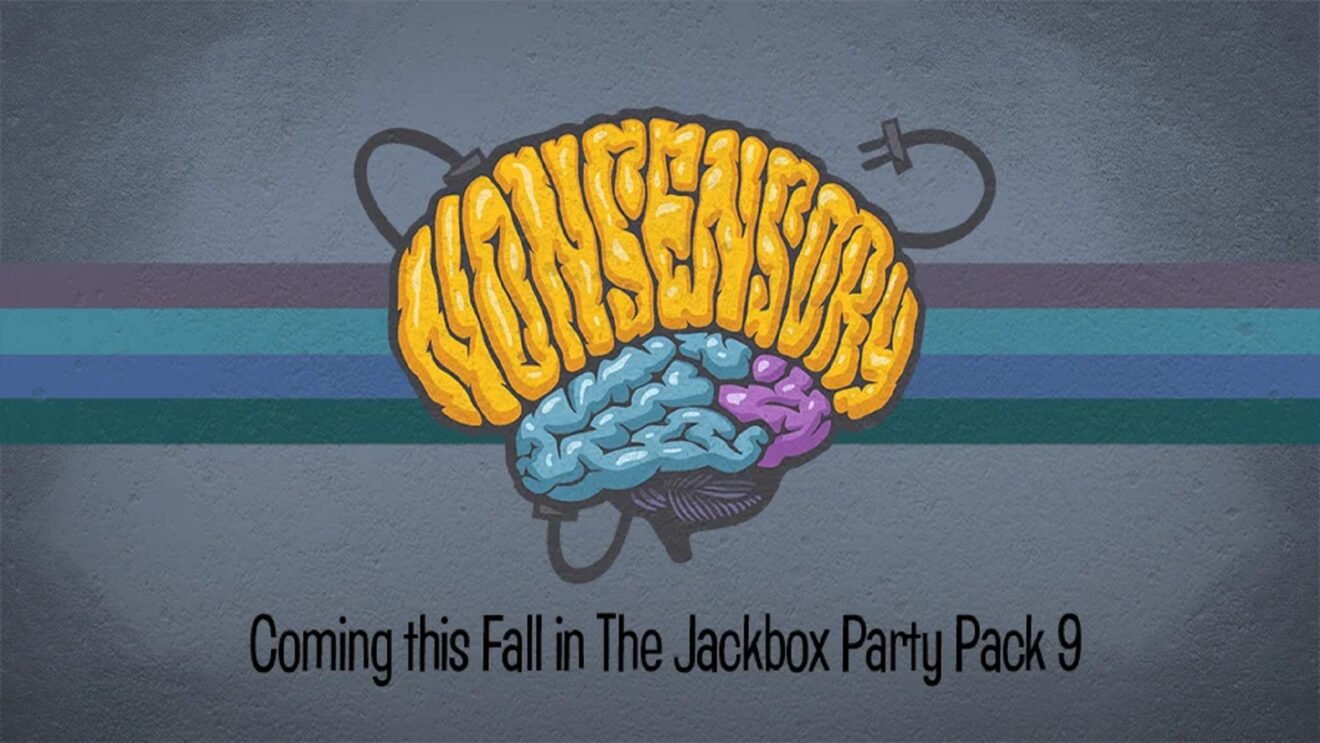 Jackbox Games has revealed that Nonsensory is the third game included in The Jackbox Party Pack 9.

Players will be tasked with drawing things based on scale, such as “a puppy that’s only a 3 out of 10 on the adorableness scale,” and also guessing the numbers of other players. The closer players get, the more points they will receive. The trailer below explains more:

Nonsensory joins Roomerang and Fibbage 4 in the upcoming pack alongside two other yet-to-be-announced titles.