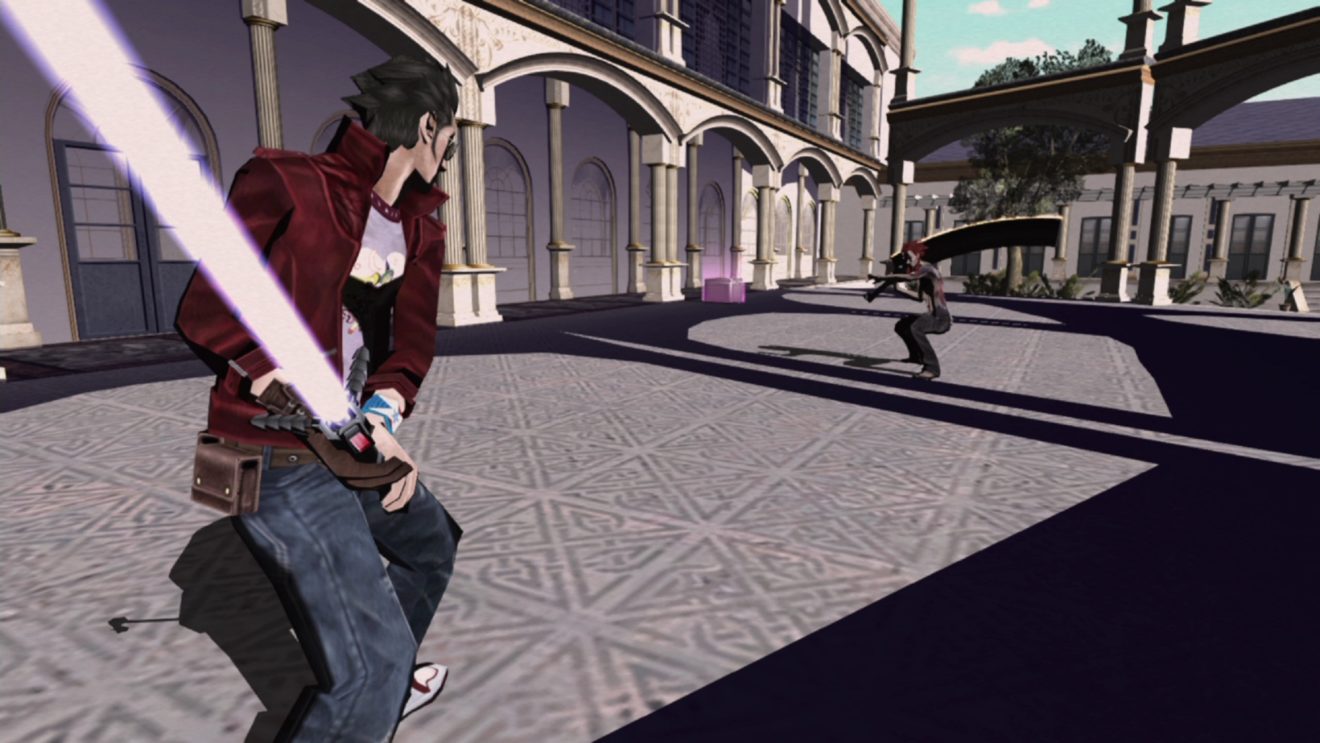 Ratings for both games have popped up on the Entertainment Software Rating Board (ESRB) website (via Gematsu). The games have been given a Mature 17+ rating with warnings of “Blood and Gore,” “Intense Violence,” and “Sexual Themes.”

No More Heroes originally released for Nintendo Wii in 2008, with its sequel following in January 2010. Both games were later brought over to Nintendo Switch in October of this year.

The next entry in the series, No More Heroes 3, is scheduled to release for Nintendo Switch in 2021.