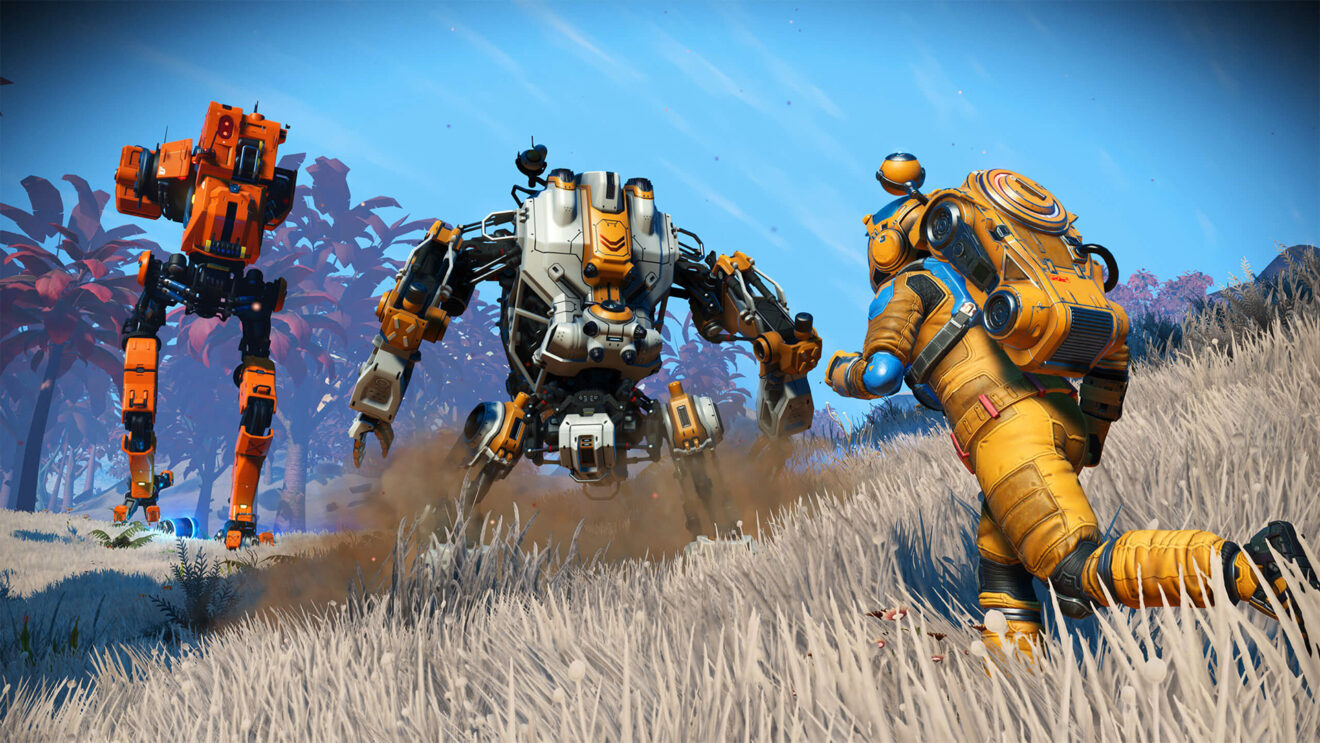 No Man’s Sky‘s next big update, Expeditions, has landed.

The main feature is a new game mode called—you guessed it—Expeditions. These new events will update seasonally and offer a more structured way to explore the game’s procedurally generated cosmos.

Each Expedition kicks off from a fixed point in the universe, meaning you’ll be guaranteed to encounter other players as you work together on what developer Hello Games calls a “shared journey.”

From the starting point, you’ll need to complete specific objectives called Milestones, though you’re free to tackle these in any order. Doing so will earn rewards that you can then take back into your main save.

To keep the sense of community going, Expeditions will also have “Rendezvous Planets” along the way, which will serve as hubs for meeting up with other Expedition players.

When one Expedition ends, another will kick off, meaning that the new game mode will constantly offer new challenges to tackle on an ongoing basis.

In addition to the Expeditions themselves, this update also adds plenty of other tweaks to the game. Players can expect deeper gameplay from missions obtained from Space Station Mission Agents, a refreshed HUD and mission markers, Twitch drops, procedurally generated weekend events, numerous quality of life improvements, and a whole lot more.

You can check out the complete rundown of everything in this update on the game’s official site, including full patch notes and a look at some of the Expedition rewards. (Golden spaceship, anyone?)