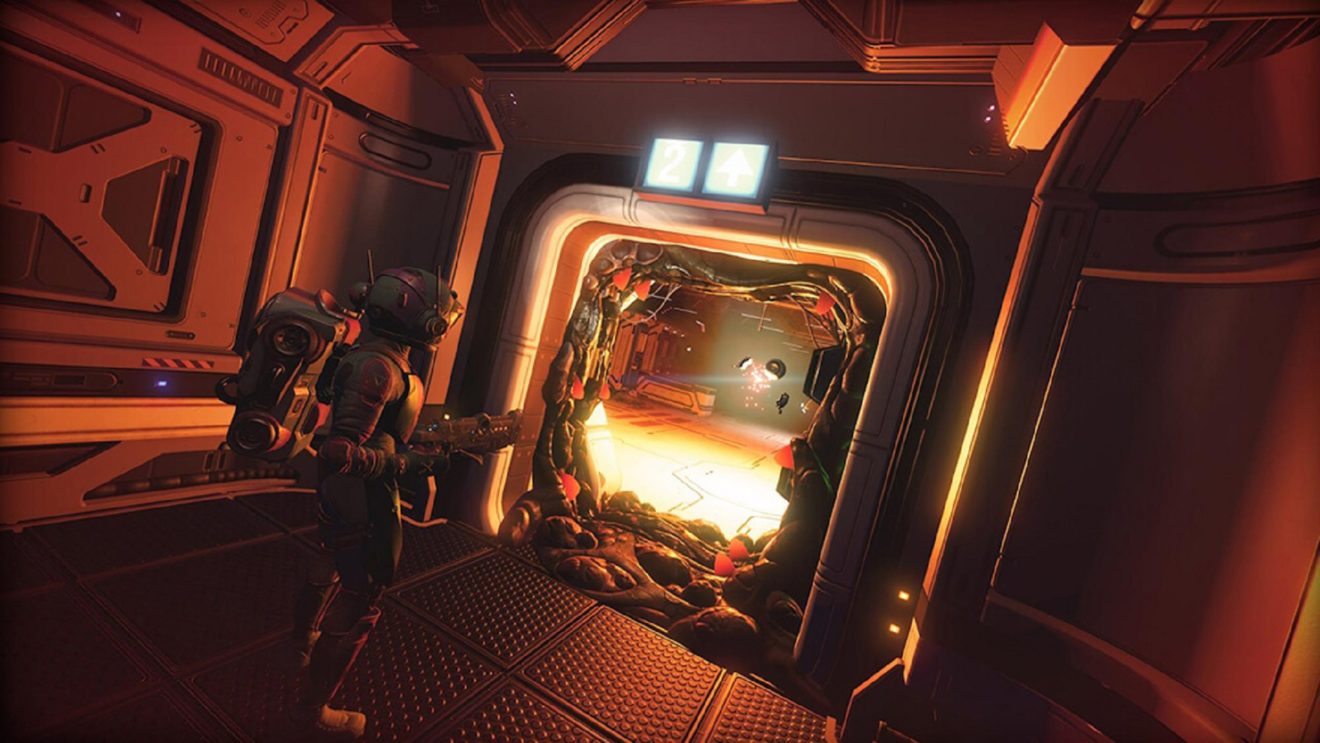 The latest update for No Man’s Sky, Desolation, is now available on PC and consoles, developer Hello Games has announced.

Following the update, players will begin to find abandoned freighters floating in space. Each freighter features a procedurally generated interior and it’s up to players to explore the area to uncover ship logs, personal effects, and the captain’s log to discover what happened. However, it won’t be easy, as players will need to deal with the ship’s hostile AI and alien infestations.

Players who brave these abandoned freighters can obtain upgrades for their own freighter, such as warp drive improvements and inventory upgrades.