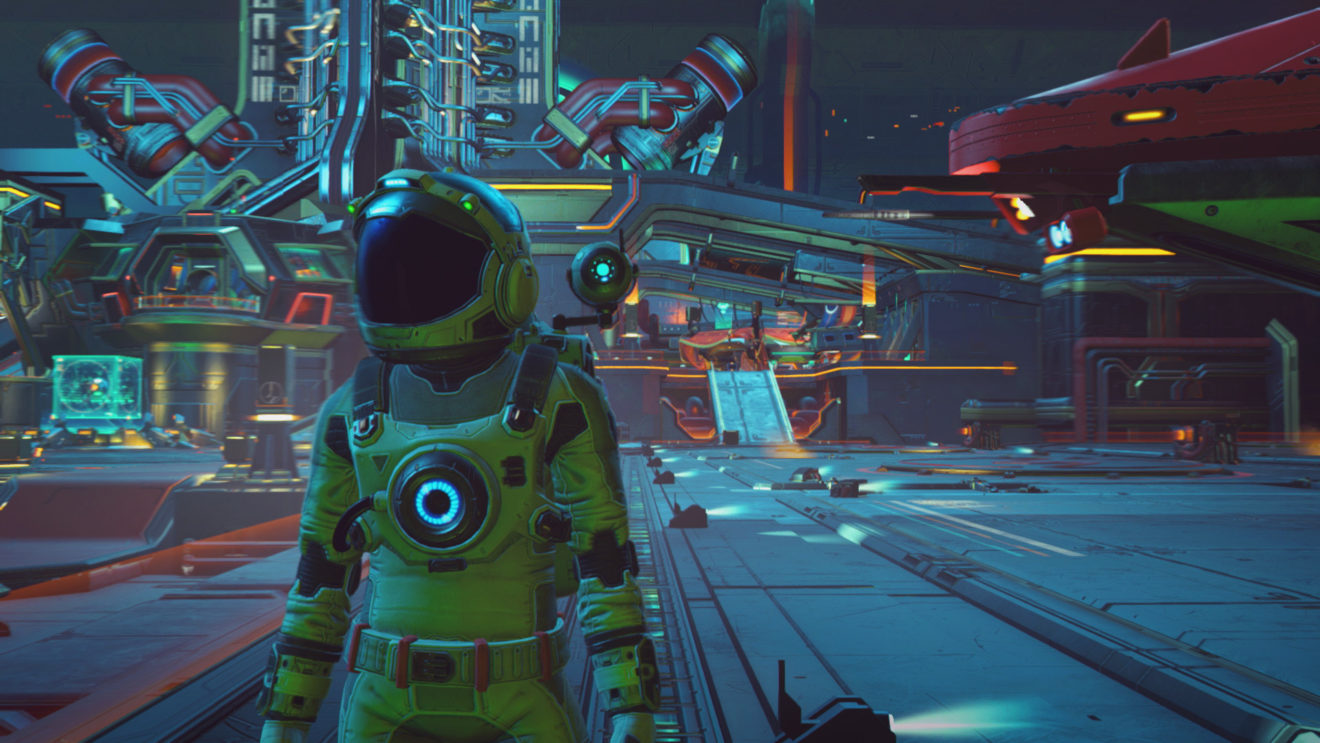 Hello Games has announced that its space exploration game No Man’s Sky will be joining Xbox Game Pass in June.

From next month, Xbox Game Pass subscribers on both PC and console will be able to download and play the game for free. In addition, a Windows 10 PC version of No Man’s Sky will be released next month.

Back in April, the developer released the Exo Mech update for the game. This latest major update introduced customizable mechanical walkers, solar recharging for Exocrafts, visual improvements, and more.