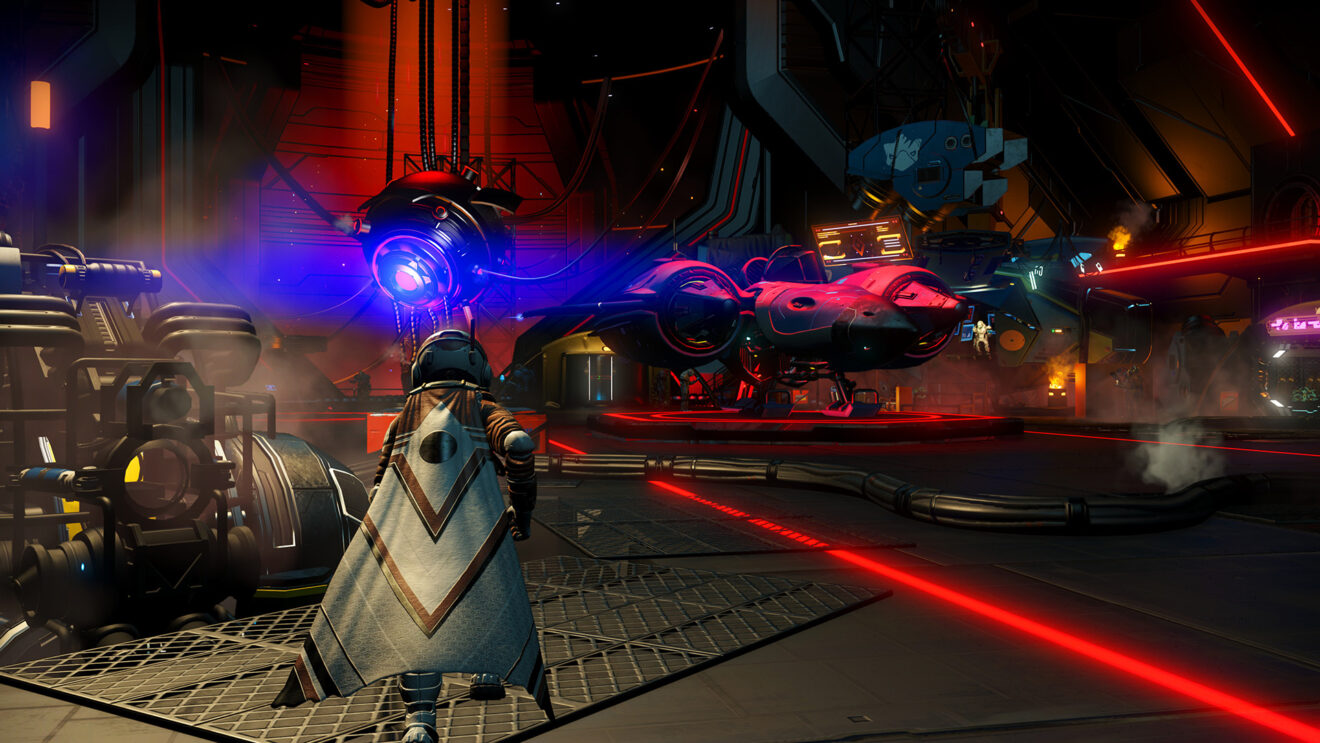 No Man’s Sky is bringing back four Expeditions

Hello Games is giving No Man’s Sky players a chance to earn any Expedition rewards they may have missed during 2022.

As part of the re-run, players can replay Redux version of the Exobiology, Blighted, Leviathan, and Polestar Expeditions and earn all of their rewards, such as the Exotic Wingpack and Leviathan Frigate. The full schedule can be found below:

“Redux expeditions are shorter versions of the primary version of the main expedition, with the same rewards, designed to offer players a chance to gain any rewards they missed from the year’s expeditions,” the developer explains.

In addition to all previous rewards, players can also earn some bonus Quicksilver for replaying Expeditions.